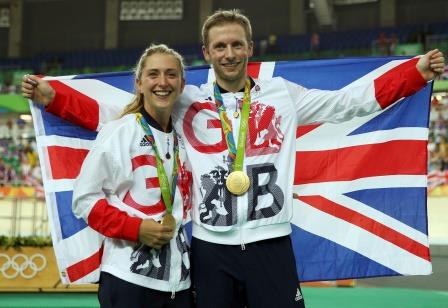 LONDON- British track great Laura Kenny has no intention of scaling back her triple-gold ambition for the Tokyo Olympics despite a broken shoulder that threatened to wreck her season.

Kenny, winner of both team pursuit and omnium gold at the last two Olympics, fractured her scapula when crashing at a World Cup event in Canada in January.

The 27-year-old opted against surgery, however, and will line up at the UCI track world championships in Berlin’s velodrome this week, most likely only in the multi-event omnium.

As in every Olympic year, the worlds represent a last chance to put down a marker, which is why Kenny was desperate to be involved, even if her injury ruled her out of the team pursuit.

Come Tokyo, however, she expects to be firing on all cylinders and ready to add to a medal haul which already marks her out as Britain’s most successful female Olympian.

“It’s been the most challenging three weeks of my career so far,” Kenny, who married six-time Olympic champion Jason Kenny shortly after the Rio Olympics and gave birth to son Albie in 2017, said last week at the Manchester velodrome.

“But definitely I’m still going for three medals (in Tokyo), definitely. This has taken me out of one race (at the worlds). If it was a World Cup nobody would even question Tokyo. It’s only because it’s the worlds that people are focusing on it.

“I fully believe I can be fine. When I’m locked in position on the bike it’s fine. I’ll have another scan after the worlds but they say eight weeks.”

Even if Kenny had been ruled out of Berlin, such is her class it is inconceivable that she would not have been leading Britain’s women’s challenge on the Izu track this summer.

Skipping the worlds was never an option — even when a shoulder specialist initially told her after she flew back to Britain following the crash that recovering in time for Tokyo, let alone Berlin, was a stretch.

“Lots of people here, even the doctor, thought I had gone crazy putting it on the line at the worlds,” she said.

“There are obviously risks. It’s a lot weaker if I crash and I would be putting myself back a lot if I crash.

“But it’s risk I’m willing to take. I’m a bike racer. I wasn’t going to have a break, some time off, and then think I could have been okay.”

Last year, with Trott struggling with illness, they were runners-up behind Australia.

“I watched the video back and it’s painful to see the opposing team’s wheel cross the line at the same time as our front wheel,” Archibald said in the build-up to the worlds.

While Kenny and the rest of the British women’s squad take on the world’s best in Berlin, the rivalry within the team intensifies — especially for the madison.

The endurance event, a kind of cycling relay race in which two riders take it in turns to lap the track, will make its debut on the women’s Olympic track programme in Tokyo and Kenny wants to be part of it, as does Archibald.

With Kenny’s injury meaning she cannot perform the madison’s unique changeover ‘sling’ and Archibald told she needs more “threshold power” British Cycling’s coaches have given Barker and Neah Evans the chance to stake their Tokyo claim.

“I think (Katie Archibald) is a genius in the madison,” Barker, Britain’s only gold medallist at last year’s worlds in Poland, said. “She understands it better than anyone in the world. It’s very close.” 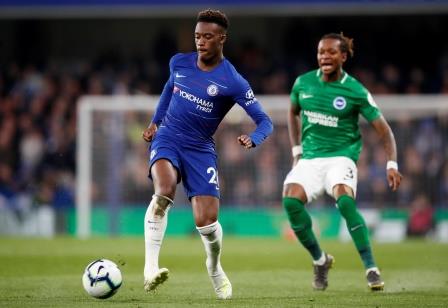 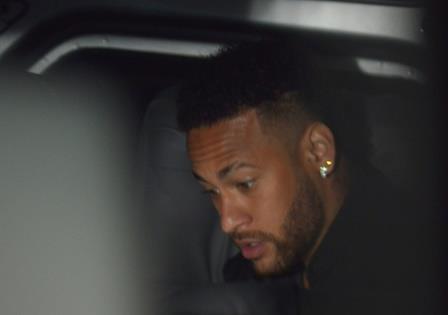 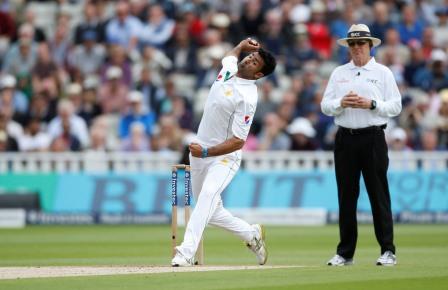