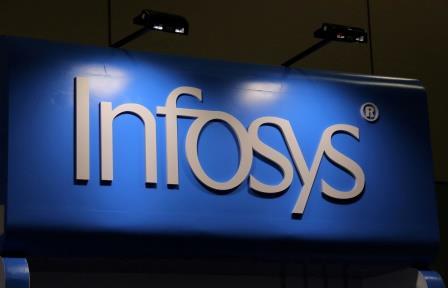 BENGALURU (INDIA) – Indian outsourcing giant Infosys Ltd told employees last week they could restart work from offices, according to a memo seen that offers an early sign of the country’s $190 billion technology services sector stepping forth to come back on track.

The Bengaluru-based IT services company stopped short of calling all employees back to work, reflecting wider caution across the sector as Indian officials warn about the looming threat of a third wave of COVID-19 infections.

Still, after a devastating second wave of infections in May, the country’s daily numbers are roughly a tenth of the peak, with infections falling to the lowest in four months on Tuesday.

Health experts have appealed to state governments and citizens to not lower their guard against COVID-19, saying a third wave was inevitable.

Other sectors such as aviation and manufacturing have had to call some employees back to sites, or are staying closed entirely as the pandemic disrupted travel and many states imposed lockdowns to curb rising cases.

In its memo, Infosys said the country’s safety situation seems to be improving, with growing vaccination coverage. Infosys did not respond to Reuters’ request for comment on the memo.

The company said it had been operating in emergency mode for months but noted that the situation in the country was now improving.

“We have been getting requests from certain accounts to allow their team members to work from Infosys campuses. In addition, some of our employees have also been asking to come back and start working from office, as a personal preference.”

After reporting results last week, Infosys executives told analysts that roughly 99% of its staff was working from home, and the company would make efforts to get “more and more people to come to office” over the next couple of quarters.

India’s government has launched a campaign to vaccinate the country’s roughly 950 million adults by the end of the year. So far, just about 9% of the adult population has been fully vaccinated with a mandatory second dose.

But after a disastrous second wave in April and May that raised India’s pandemic death toll to more than 400,000, many companies are holding off and focusing on getting more employees vaccinated.

The country’s software services sector, which offers critical services for some of the world’s biggest companies, including banks and retailers, struggled when the pandemic first hit the country last year.

Thousands of tech employees have grown comfortable with working from home since and some managers in the sector privately say they are worried about their ability to get workers back on site if and when the situation improves.

Tata Consultancy Services Ltd, the country’s biggest outsourcer, said earlier this month that it hoped to vaccinate all its employees and their families by September.

“Recognizing that vaccination was our best bet to an early return to normalcy, we undertook a pan-India vaccination drive that began in May,” said Chief Executive Officer Rajesh Gopinathan, adding that 70% of the company’s staff had been fully or partially vaccinated so far.

Other companies such as Wipro have said they will wait until September to get staff back to work. 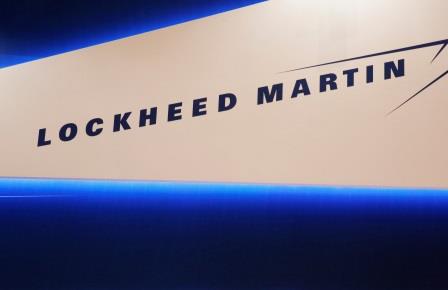 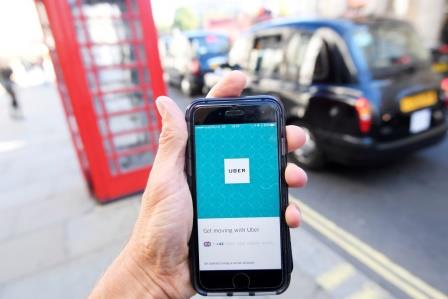 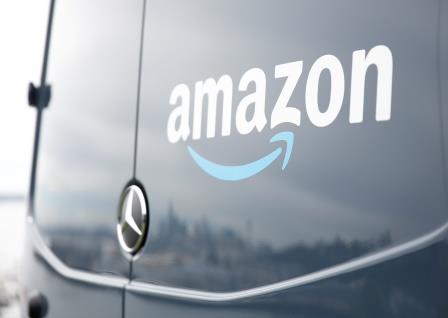 Amazon.com to open distribution center in Northeastern Brazil in 2020