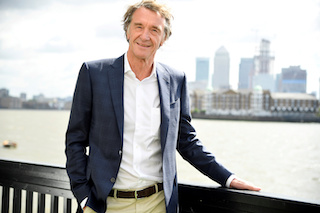 – French Ligue 1 outfit OGC Nice have been taken over by Ineos, the energy group run by British billionaire Jim Ratcliffe said in a statement.

Ineos, which has also owned Swiss second division side Lausanne since Nov. 2017, said Nice would be part of Ineos Football led by CEO Bob Ratcliffe and hoped the club would “sustainably compete at a European level” in the future.

The company bought out Britain’s hugely successful Team Sky and changed its name to Team Ineos in May.

The BBC reported Ineos had made a 100 million euros ($111.44 million) offer for Nice earlier this year. France’s competition authority had cleared the takeover last week.

Nice, founded in 1904, are managed by World Cup winner Patrick Vieira. They have won their first two matches of the new season.

(Reporting by Shrivathsa Sridhar in Bengaluru, editing by Nick Mulvenney) 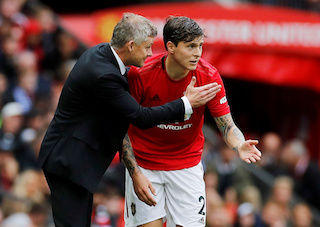 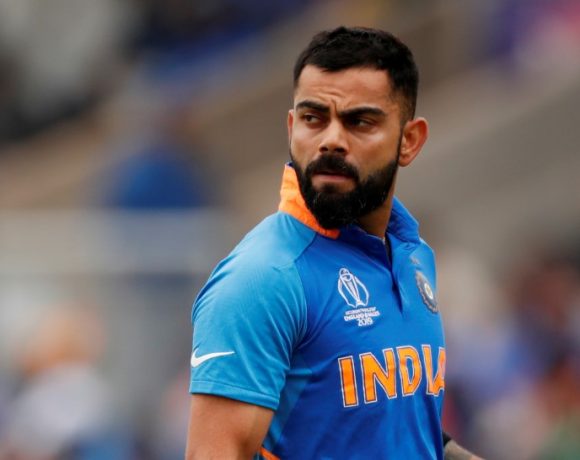 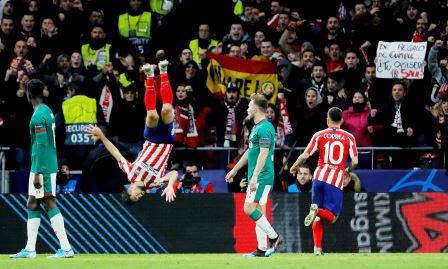