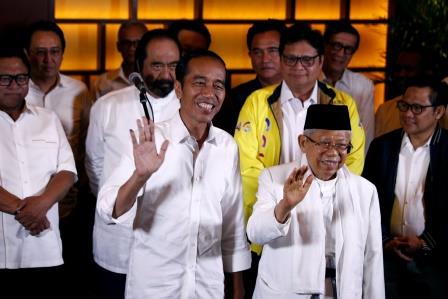 JAKARTA (Reuters) – The prospect of another five years in office for President Joko Widodo cheered Indonesia’s financial markets on Thursday after unofficial election results indicated a comfortable win for the incumbent.

The results from private pollsters based on counts of vote samples were in line with opinion polls that predicted a victory for Widodo, raising expectations for a splurge of reforms in his second term.

The “quick counts” showed Widodo winning the popular vote with at least 54 percent, giving him a lead of around eight percentage points over former general Prabowo Subianto, who was narrowly defeated by Widodo in last election five years ago.

The counts from reputable pollsters have proved to be accurate in previous elections, though the official result will not be announced until May.

Prabowo, a former son-in-law of military strongman Suharto who was overthrown in 1998, told a news conference on Wednesday that he is not trailing Widodo and believed his share of the vote was in a 52-54 percent range.

Prabowo later said the real count gave him 62 percent, though the election commission’s website put him at about 45 percent on Thursday morning based on results from 808 of more than 800,000 polling stations

“We have noted several incidents that have harmed the supporters of this ticket,” Prabowo said, without giving detail.

In 2014, Prabowo had also claimed victory on election day, before contesting the results at the Constitutional Court, which confirmed Widodo’s win.

Widodo said on Wednesday the results indicated he had regained the presidency of the world’s fourth-most-populous nation, but urged supporters to wait for the election commission to announce official results.

The front page of Indonesia’s English-language Jakarta Post newspaper carried the headline: “Five More Years” next to a picture of the president.

Financial markets rose with the rupiah opening at 14,000 per dollar, up 0.57 percent from the previous close.

The benchmark 10-year government bond yields edged down to 7.598 percent.

Analysts are trying to assess whether Widodo will accelerate the cautious reform agenda of his first term and open up more areas to foreign investors, or even try to free up restrictive labour laws.

This will partly hinge on his ability to get laws through a newly elected parliament and to take on nationalist forces.

Thomas Rookmaaker,director at Fitch Ratings, noted the next batch of reforms could include improvements to education, more flexible labour laws and smoother land acquisitions.

“The government’s appetite for pressing such far-reaching reforms remains uncertain, but early results in the vote counts point to sufficient support to deliver, given a small majority in parliament for the coalition that supported Jokowi going into these elections,” Rookmaaker said in a statement, referring to the president’s nickname. 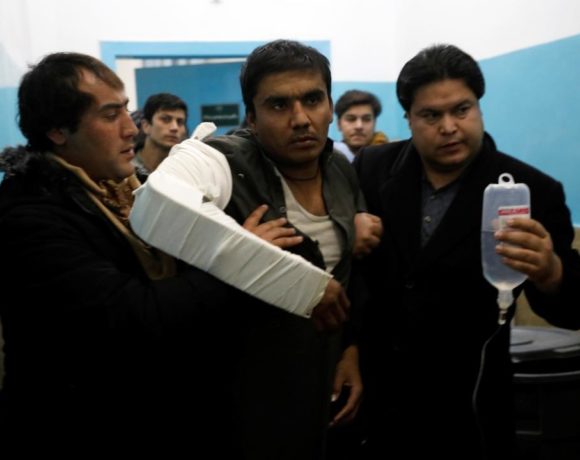 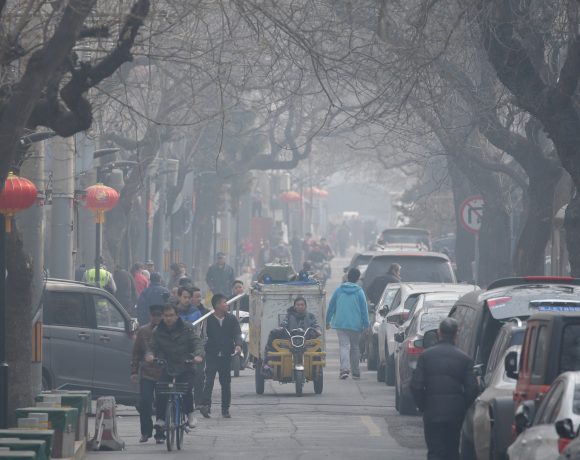 China to extend winter anti-smog measures for another year 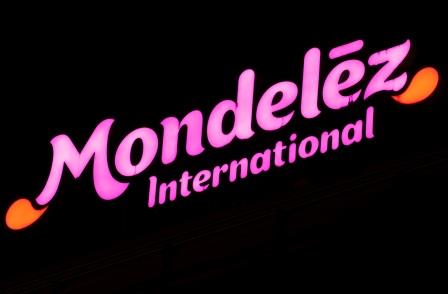