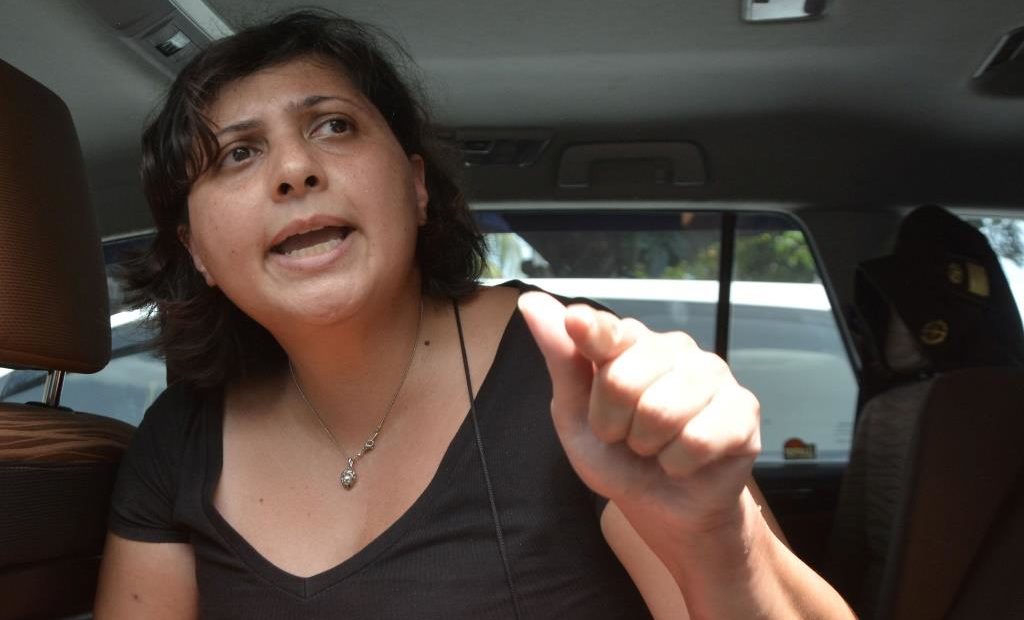 Indonesia (Reuters) – An Indonesian court on Wednesday jailed a British woman for six months for slapping an immigration officer in an argument over a fine for overstaying her visa.

Auj-e Taqaddas, 42, was found guilty in a court in Bali’s capital, Denpasar, of violence against an officer at Bali airport carrying out his legal duty, Judge Esthar Oktavi told Reuters.

“The sentence is six months in prison,” Oktavi said by text message.

The sentence was lighter than the one-year jail term sought by the prosecutor on July 28 last year.

“This is an unfair decision … I was forcibly brought to the court, no lawyers provided,” Taqaddas told the court, accusing the prosecutors of torturing her three times and trapping her in the country.

Waher Tarihorang, an official at the prosecutors’ office who oversaw the case, denied using violence and said prosecutors had “the right to take forcible action to bring her to court” after Taqaddas missed several earlier court dates.

Her sentencing had been postponed several times because she was sick and also when authorities said she had checked out of a hotel and could not find her.

The judge and prosecutor said Taqaddas had filed an appeal.

A smartphone video of the incident, which went viral at the time, showed an agitated Taqaddas shouting and swearing at the immigration official, before slapping him across the face after grappling to snatch her passport.

Bali is Indonesia’s main tourism hub, attracting millions of foreign tourists a year to its beaches, temples and bars.

A small number of visitors run into trouble with the law every year, sometimes for breaking the Southeast Asian country’s tough laws on drugs. 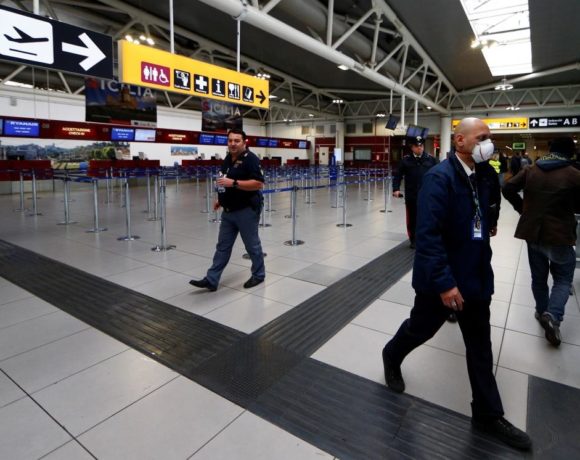 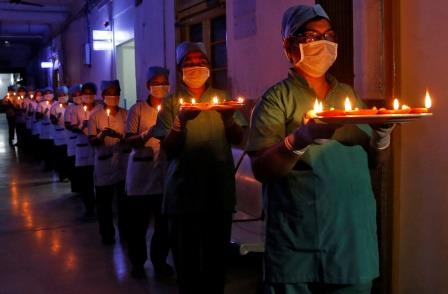 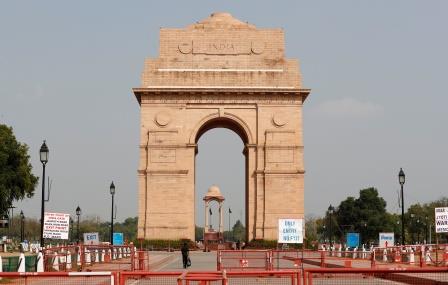