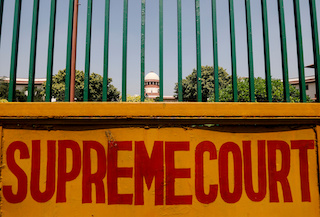 NEW DELHI (Reuters) – India’s Supreme Court on Friday extended by three months the term of a panel arbitrating a decades-long dispute over plans to build a Hindu temple on the ruins of a 16th-century mosque in the northern town of Ayodhya.

The extension makes the contentious issue less likely to fuel religious tension during a seven-phase general election that started on April 11, with votes set to be counted on May 23.

The panel has been given until Aug. 15, Chief Justice Ranjan Gogoi said, raising hopes for an amicable settlement of India’s biggest religious dispute, with a history of unleashing riots in many parts of the country.

“There was a plea from the mediators’ panel to extend the term until Aug 15 and we have agreed,” Gogoi said after receiving a preliminary report from the panel.

The extension came after the panel, set up in March with an initial deadline of eight weeks and headed by former judge F. M. Kalifulla, handed over the report, which was not made public.

Months before the election, Hindu allies of Prime Minister Narendra Modi’s Bharatiya Janata Party (BJP) had ratcheted up their demand for a temple to be built at the site many Hindus consider to be the birthplace of a revered deity, Lord Ram.

But just ahead of the election, conservative Hindu groups put the temple plan on the backburner.

A violent Hindu mob destroyed the mosque in Ayodhya in 1992, triggering riots that killed about 2,000 people in one of the worst episodes of sectarian violence since India’s partition from Pakistan at independence from colonial rule in 1947.

Since the mosque demolition, the Supreme Court has kept control of the site in India’s most populous state of Uttar Pradesh, which sends the largest number of MPs to parliament.

The Supreme Court, which had been weighing petitions from both Hindu and Muslim communities over what should be built in Ayodhya, set up the arbitration panel on March 8.

Hindu groups say there was a temple at the site in Ayodhya before the mosque was erected by a Muslim ruler in 1528.

The dispute has fuelled tension and ill-feeling between majority Hindus and the Muslim minority, which makes up about 14 percent of India’s population of 1.3 billion. 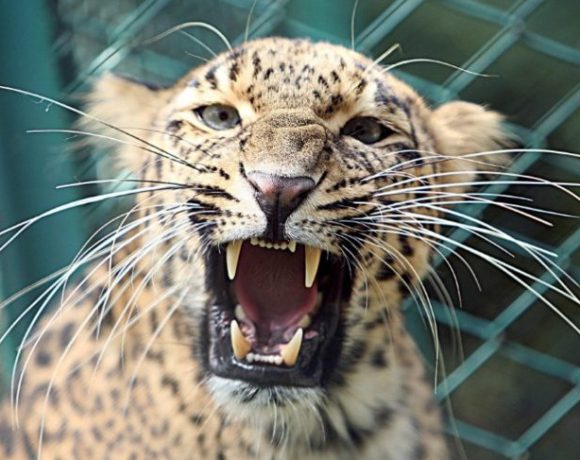 Hunt on in India for leopard that killed meditating monk 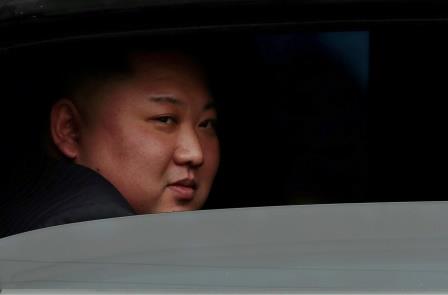 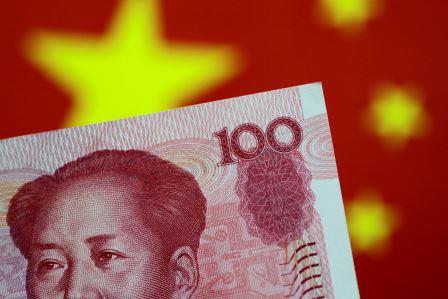