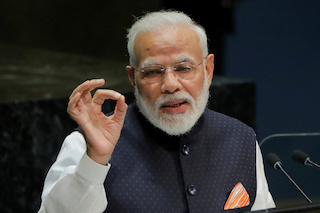 NEW DELHI – Indian Prime Minister Narendra Modi called on the nation to work toward ending the consumption of single-use plastics by 2022, in a speech on Wednesday.

“Hygiene, protection of environment and protection of life were of keen interest to Gandhi,” said Modi, speaking on the anniversary of the freedom movement leader’s birth. “Plastic is dangerous to all these three goals. So we need to reach the goal of ending single-use plastic by 2022.”

Meanwhile, India held off a plan to impose a blanket ban on single-use plastics as it was seen as a measure too disruptive for industry at a time when India is dealing with an economic slowdown and job losses, officials told Reuters on Tuesday.

In a tweet on Wednesday, India’s environment ministry however, denied that it had planned to issue a ban.

“India, today is on the verge of starting a historic movement against #SingleUsePlastic, setting an example for the world. At such a time, discovering a shelved ban, when none was planned is indeed misleading & doesn’t do justice to its fight against single use plastic,” the ministry said in a tweet.

Reuters had in August reported that India was set to impose a nationwide ban on plastic bags, cups and straws on Oct. 2, in a sweeping measure to stamp out single-use plastics from cities and villages that rank among the world’s most polluted.

Concerns are growing worldwide about plastic pollution, especially in oceans, where nearly 50% of single-use plastic products end up, killing marine life and entering the human food chain, studies have shown. 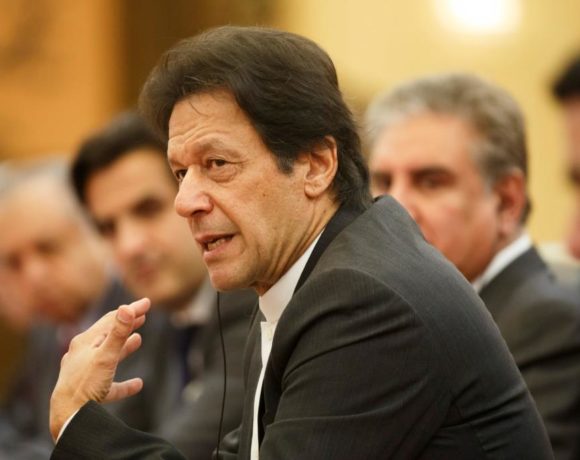 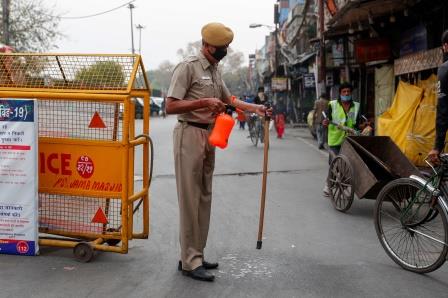