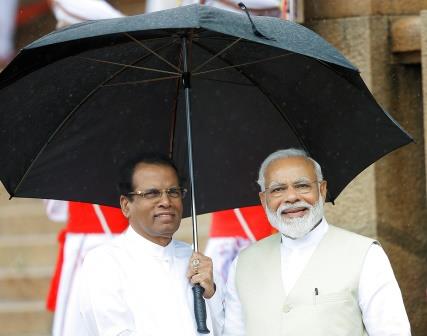 COLOMBO (Reuters) – Indian Prime Minister Narendra Modi on Sunday honoured those killed by Islamist militants in Sri Lanka’s Easter bombings, vowing support for the island nation as Delhi seeks to counter the rise of China in the region.

The hours-long stop in Sri Lanka was part of Modi’s first overseas trip after winning a second term. He arrived from the Maldives, where on Saturday he called for a global conference to tackle the threat of terrorism.

In recent years, China’s presence has grown in both in Sri Lanka and in the Maldives as Beijing financed infrastructure projects and sought closer military ties, especially for its navy. The debt from those projects has, however, become a burden for both countries.

India is pursuing what it calls a “neighbourhood first” foreign policy centred on its allies in South Asia, although there is little sign of a warming in relations with arch rival Pakistan.

“India never forgets her friends when they are in need,” Modi, the first foreign leader to visit Sri Lanka since the attacks, tweeted after touching down.

Modi later prayed and placed flowers at St. Anthony’s Shrine, a Catholic church in Colombo that was bombed on April 21 along with two other churches and four hotels.

On Thursday, Indian Foreign Secretary Vijay Gokhale said India would continue to provide support to Sri Lanka in the fight against extremist groups.

New Delhi is also looking at more multilateral investment projects, modelled on a draft agreement to develop a port terminal with Japan in Colombo that was signed last month, he said. 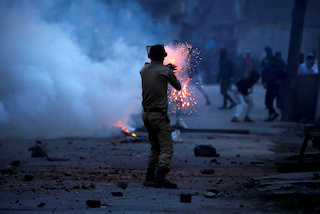 India, Pakistan threatened to unleash missiles at each other – sources 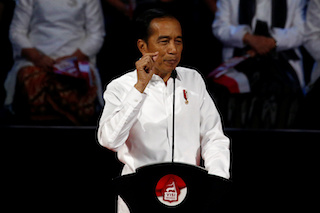 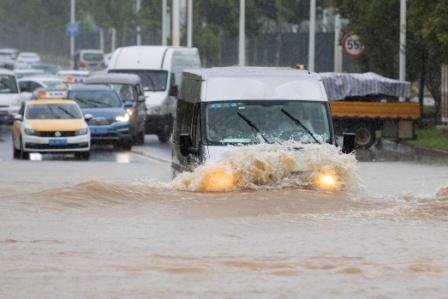 China declares red alert in Wuhan due to flooding