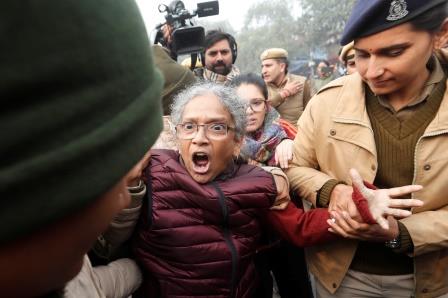 NEW DELHI- Police in New Delhi detained dozens of people protesting against a new citizenship law that is seen as anti-Muslim as they began to gather in front the Indian capital’s historic Red Fort, in defiance of a ban on public gatherings.

Citing law and order concerns following violent protests against the law during the past week, officials said authorities imposed bans on Thursday in parts of the capital and two big states.

Police in Uttar Pradesh, a northern state that is India’s most populous, also declared as ban on protests. In the southern state of Karnataka, whose capital Bengaluru is home to many multinational technology companies, a ban was placed until Dec. 21.

In Delhi, students, politicians and rights activists had called for a peaceful demonstration at the Red Fort against the legislation pushed through by the country’s Hindu nationalist government a week ago.

Prime Minister Narendra Modi has dug his heels in over the law that lays out a path for people from minority religions in neighbouring Muslim countries – Afghanistan, Bangladesh and Pakistan – who had settled in India before 2015 to obtain Indian citizenship.

“We are here to peacefully demonstrate against this law,” Mohammed Maz, a bearded middle-aged protester told Reuters as he was detained by police in front of the Red Fort.

Protesters say the exclusion of Muslims betrays a deep-seated bias against the community, which makes up 14% of India’s population, and that the law is the latest move in a series by the ruling Bharatiya Janata Party to marginalise them.

“If not today when will you stand up for your country? … Join the Citizen’s March against the divisive Citizenship Act. Join me at Lal Quila ( Red Fort) 11:00 am,” Yogendra Yadav, an academic turned politician, tweeted.

Delhi police said the permission to hold the gathering had been denied because of the law and order situation. Train stations including at the Red Fort and university areas were shut to stop people from travelling to the site.

In violent protest in another part of the capital this week, protesters, many of them masked, fought pitched battles with police.

Anger against the Modi government has burst into the open after a series of moves that were seen as advancing a Hindu-first agenda in a country that has long celebrated its diversity and secular constitution.

In August, the government took away Muslim majority Kashmir’s autonomy and later the Supreme Court cleared the way for the construction of a Hindu temple on a site disputed by Muslims, and had been a flashpoint for years. 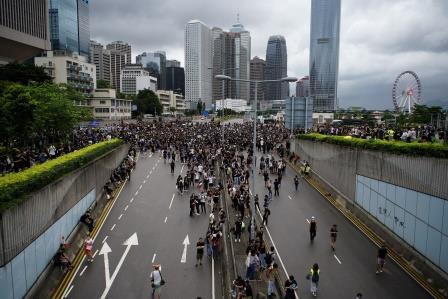 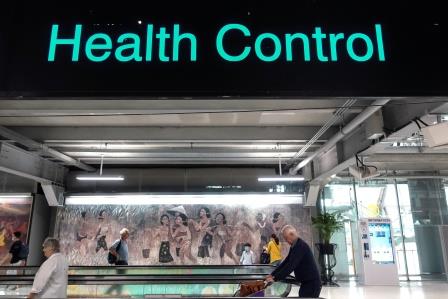 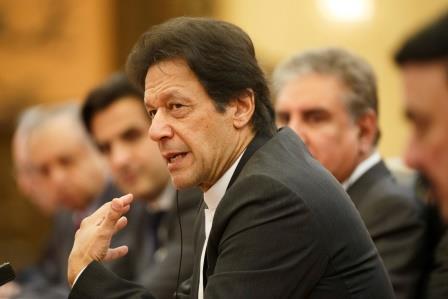