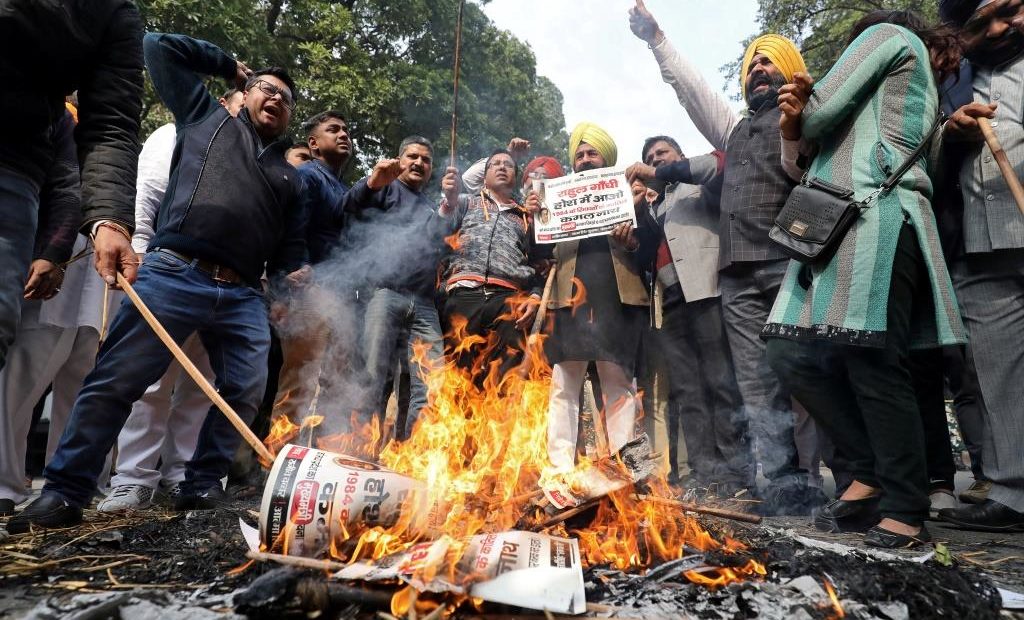 NEW DELHI (Reuters) – An Indian court on Monday jailed for life a leader of the main opposition Congress party for his role in anti-Sikh riots that erupted after the 1984 murder of the then prime minister, Indira Gandhi, and killed nearly 3,000 people.

The ruling party hailed the conviction of the former Congress member of parliament, Sajjan Kumar, as a confirmation of justice, just months before a general election when it will face off against the Congress, now led by Gandhi’s grandson.

Anti-Sikh riots broke out in Delhi after the assassination of Prime Minster Gandhi, of the Congress party, by her Sikh bodyguards in 1984.

Most of those killed in one of India’s bloodiest outbreaks of rioting since independence, were Sikhs, who make up about 2 percent of Hindu-majority India’s 1.3 billion people.

At the time, Congress supporters were widely suspected of egging on the mobs.

The Delhi High Court said Kumar, at the time serving the first of three terms in parliament, was convicted of criminal conspiracy and for delivering “provocative speeches instigating violence against Sikhs”.

The court ordered him to surrender by Dec. 31.

Kumar, who pleaded not guilty, was not available for comment. His lawyers said they would appeal the conviction in the Supreme Court.

Gandhi’s assassination was in revenge for her decision to send the army in against Sikh separatist militants holed up in the Golden Temple &mdash; Sikhism&rsquo;s holiest shrine &mdash; in the northern city of Amritsar.

Hundreds of people were killed in the army assault, including the leader of Sikh militants, and the temple was badly damaged.

“The Congress and the Gandhi family legacy will continue to pay for the sins of 1984 riots.”

Gandhi’s grandson, Rahul, is president of Congress and is likely to be Modi’s main challenger in a general election due by May.

Rahul Gandhi, heir to the Nehru-Gandhi dynasty which ruled for decades, has denounced the horror of the riots and said some Congress members who may have been involved had been punished.

“Various legal process have been going on for around 20 years in this case. In many cases convictions get overturned during appeals.” 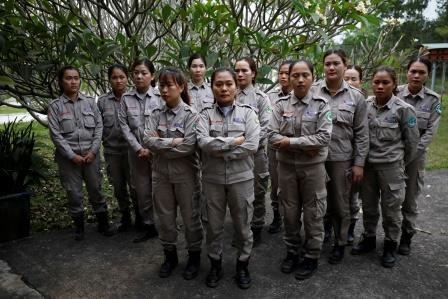 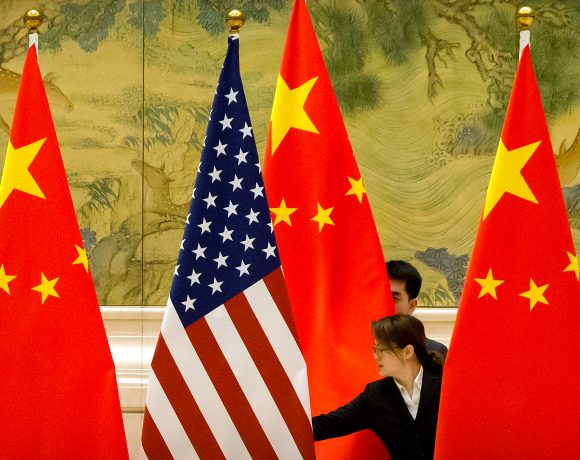 Many firms have no contingency plans should U.S.-China trade war worsen – DHL survey 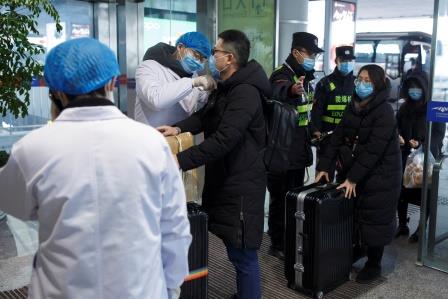