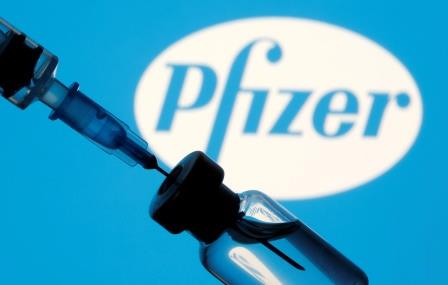 NEW DELHI (INDIA) – Any vaccine maker, including Pfizer Inc that has sought emergency-use authorisation for its COVID-19 shot in India, must conduct an additional local study to be considered for the country’s immunisation programme, a senior government official told.

Serum Institute of India, the local manufacturer of the vaccine developed by AstraZeneca Plc and Oxford University, did a months long local study on more than 1,500 people before seeking and receiving emergency approval on January 3.

India, which has reached 10.5 million coronavirus infections – the second highest in the world after the United States – has also approved a homegrown vaccine made by Bharat Biotech ahead of its inoculation campaign which starts on Saturday.

Local media have reported that Pfizer had sought to import and distribute its vaccine in India without doing local trials. In early December, it was the first company to seek emergency-use approval in the world’s second-most populous country but has not attended subsequent meetings called by India’s Central Drugs Standard Control Organization, according to minutes of the deliberations released on the drugs regulator’s website.

“As of now, the pre-condition for any vaccine to be implemented in India is that you have to do a bridging trial,” Vinod K Paul, who heads a government panel on vaccine strategy, said in an interview in his office near the parliament building.

The government has already distributed 16.5 million doses of the two approved vaccines to states, with a plan to deliver 600 million jabs to the most vulnerable people in the next six to eight months. Serum Institute has stockpiled 50 million doses of the AstraZeneca vaccine and says it will raise its monthly output to much more than that now the approval has come.

Indian health officials say they generally ask for so-called bridging trials to determine if a vaccine is safe and generates an immune response in its citizens whose genetic makeup can be different from people in western nations. There are, however, provisions under India’s New Drugs and Clinical Trial Rules, 2019, to waive such trials in certain conditions.

The Pfizer vaccine, developed in partnership with Germany’s BioNTech SE, is already being administered to people in countries such as the United States and Britain. It was not immediately clear if any other countries had asked for similar smaller local trials before approving vaccines developed and tested abroad.

Paul said Indian officials have had discussions with Pfizer and Moderna Inc – both US companies have reported more than 90% efficacy for their vaccines – to make the shots in India given its large pharmaceutical capacity. India is the world’s biggest vaccine maker.

Paul, a paediatrician who had taught at the state-run All India Institute of Medical Sciences, also said Russia’s Sputnik V, which is now undergoing last-stage trials in India after completing a Phase 2 study there, will soon apply for emergency-use approval in the country.

No vaccine maker will be given indemnity by the government should something go wrong, Paul said. Serum Institute had written to the government seeking indemnity. AstraZeneca has said it has received such indemnity in many other countries. 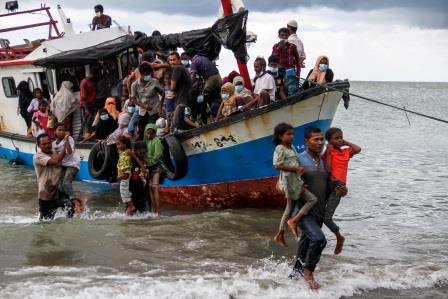 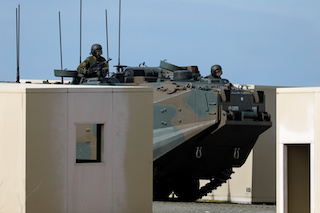 China cracks down on Marxist group after Mao birthday detention