India starts vaccinating all adults with free shots, as per reports 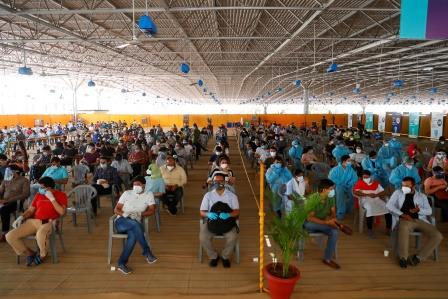 NEW DELHI (INDIA) – India on Monday started a nationwide campaign of free COVID-19 shots for all adults after weeks of being criticised that a confusing rollout had caused acute shortages and amplified the level of a deadly second wave that killed hundreds of thousands in April and May.

Earlier this month, Prime Minister Narendra Modi reversed a policy under which states made their own purchases from drug makers and along with private hospitals were administering doses to people aged 18-45.

And as most states shut down vaccination centres for the younger population citing shortages, a majority turned to private hospitals that charged between $9-$24 a dose and supply gaps widened between urban and rural areas.

The country is using domestically made doses of the AstraZeneca vaccine and Indian company Bharat Biotech’s Covaxin. The Indian government is attempting to secure foreign vaccines such as Pfizer and has waived strict rules to allow quicker imports.

Experts have warned of a potential third wave as only about 5% of all 950 million eligible people are fully inoculated with two doses even as daily infections have fallen this month.

And as most cities have begun lifting lockdown curbs, experts have cautioned that a swift reopening could complicate a vaccination programme that needs to be at least four times faster.

India’s daily vaccinations hit a peak of 4.5 million shots on April 5 but have since fallen sharply. In the last 30 days, India has been administering an average 2.7 million doses a day.

In the western state of Maharashtra, hardest hit by the second wave, authorities said older age groups between 30-45 would be a priority as supplies were scarce.

“We have enough stock that will hopefully last us for the next three to four days, but have no visibility on stock supplies after that,” Santosh Revankar, a senior health official in Mumbai’s civic body, told.

The state has allowed some businesses to resume and partially lifted curbs on public transport while retaining weekend curfews in some cities. 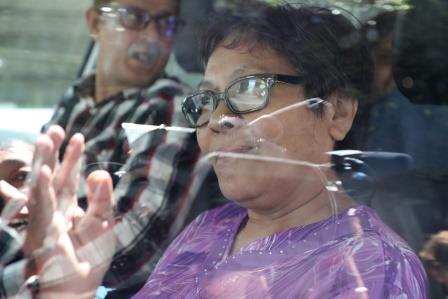 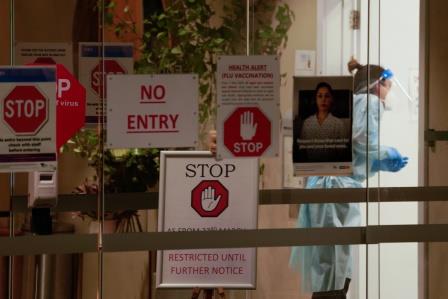 Australia grapples with second-wave of coronavirus 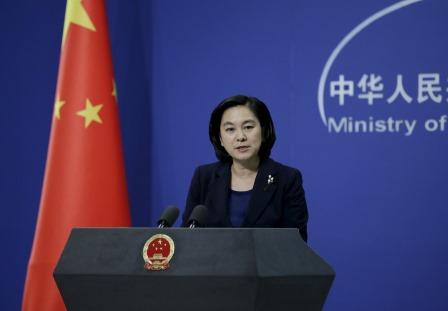