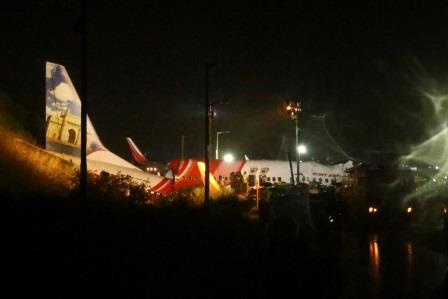 KOZHIKODE (INDIA) – The death toll from the crash of an Air India Express passenger flight in the south Indian state of Kerala has risen to 18, said a senior government official on Saturday.

The flight, which was repatriating stranded Indians from Dubai, overshot the runway of Calicut International Airport near Kozhikode city on Friday amid heavy downpour at 7.40 pm. This is the country’s worst aviation tragedy since 2010.

The aircraft was carrying 190 people on board, including the crew.

K Gopalakrishnan, who heads the district where the airport is located, said the plane’s pilot and co-pilot were killed in the accident.

“All passengers have been admitted to various hospitals, and they are also being tested for COVID-19,” Gopalakrishnan said, adding autopsy of the bodies would be carried out according to the COVID-19 protocol.

The Boeing-737 nosedived into a valley after skidding off the table-top runway. Such tarmacs are located at an altitude with steep slopes on one or both sides.

In a similar accident in 2010, another Air India Express flight from Dubai via Muscat overshot the table-top runway at Mangaluru in the south Indian state of Karnataka. It slid down a hill, killing 158 people.

Civil Aviation Minister Hardeep Singh Puri told the national broadcaster DD News that only a probe would reveal the cause of the tragedy.

He said rescue workers were able to evacuate the most of the passengers as the aircraft did not catch fire while hurtling down the valley. 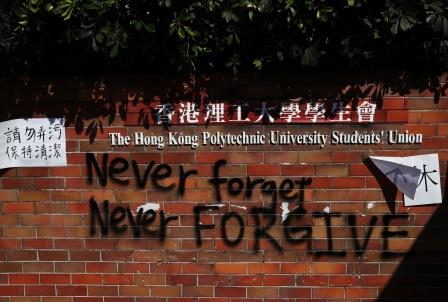 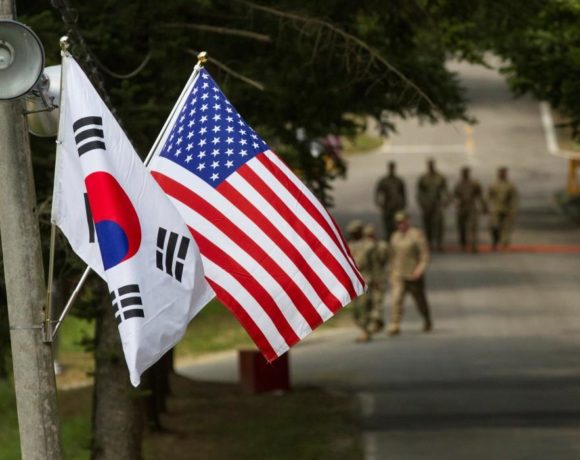