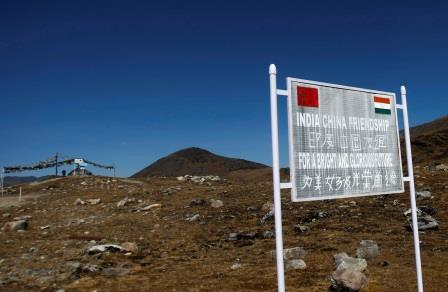 GUWAHATI (INDIA) – A top government official has said that India has moved troops to its eastern border with China following clashes between the two neighbours on the Western Himalayan frontier in June.

The bloody skirmish in June in the Ladakh region was the worst clash between the two countries in decades. Since then, there have been little signs of the reduction in tension along the Line of Actual Control, the de-facto border. On the contrary, there has been heightened military activity in recent weeks.

Troops have been moved to Anjaw in Arunachal Pradesh state in the east, which is claimed by China. Although New Delhi has ruled out any imminent confrontation, the new deployment has raised the prospect of a face-off.

“The military presence has surely increased, but as far as incursions are concerned, there are no verified reports as such,” said Ayushi Sudan, the top administrative official in Anjaw, adding that several army battalions have been deployed there.

“There has been an increase in troop deployment since the Galwan incident, and even prior to that we’d started,” she said, referring to the skirmish at the border in June in which 20 Indian soldiers lost their lives.

China calls Arunachal Pradesh South Tibet and it was the theatre of a full-fledged war between both countries in 1962, and security analysts warn that it could become a flash-point again.

Indian military spokesperson Lieutenant Colonel Harsh Wardhan Pande said there was no room for any worry as it was just a regular troop deployment as part of regular rotation.

“Basically, it’s units changing. That’s happening as it happens every time, nothing much,” Pande said.

“As of now, there’s nothing to worry about on that front.”

Member of parliament Tapir Gao from Arunachal Pradesh said that border violation by Chinese troops was a regular affair.

“It’s a regular phenomenon, it’s nothing new,” he said. 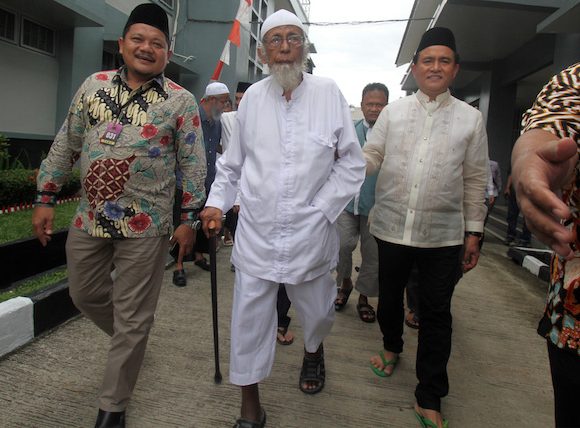 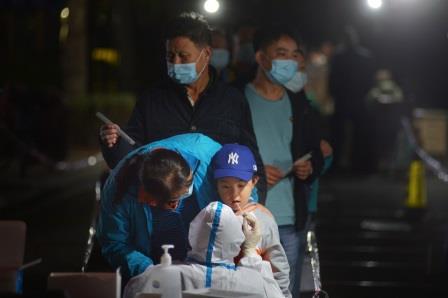 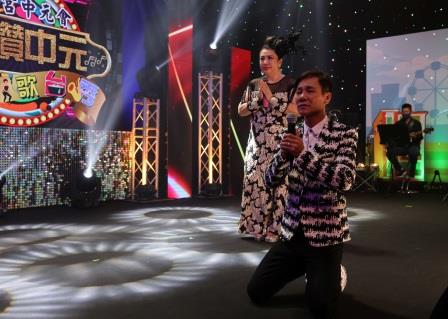