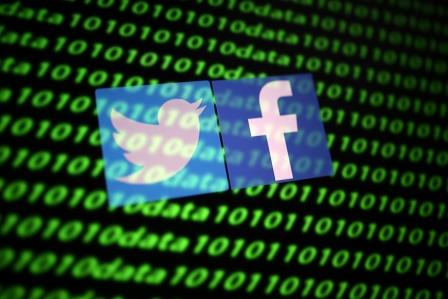 The rules come after Twitter sidestepped orders to take off content on farmers’ protests, adding on to the goverment’s zest, dating from 2018, to crack down on material, which it considers as disinformation or unlawful.

The government said in a news statement that the new measures will require big social media companies to designate a grievance redressal mechanism. It will also require to appoint executives to work closely with law enforcement.

The government said the guidelines, as per its code of digital media ethics required to have social media and other companies accountable for misuse and abuse.

Ravi Shankar Prasad, the minister for information technology, told reporters in outlining the rules that social media firms should be “more responsible and accountable”.

A detailed version of the guidelines is to be published later and will come into effect three months, the government said.

According to reports about the draft of the rules, which gives companies a maximum of 36 hours to withdraw content after receiving a government or legal order.

Prasad also told reporters the rules would prompt the companies to disclose the originator of a message or posting when asked to do the same through the means of a legal order.

The rules in India will also require video streaming platforms such as Netflix and Amazon Prime to divide content into five categories based on users’ age, the government said. 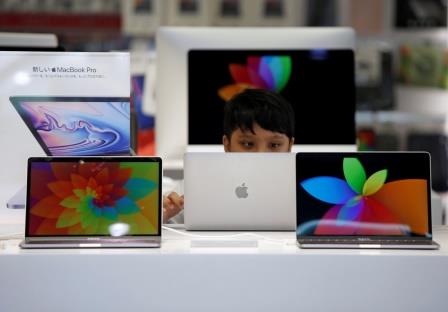 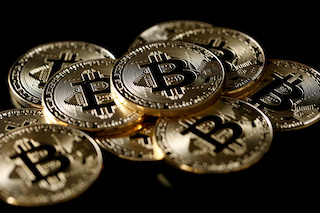 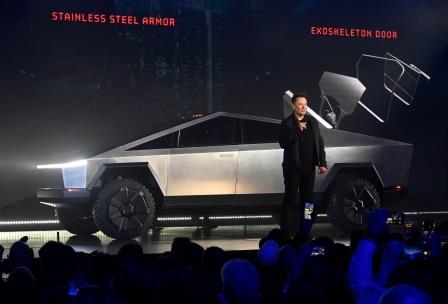 About 150,000 orders so far for Tesla Cybertruck