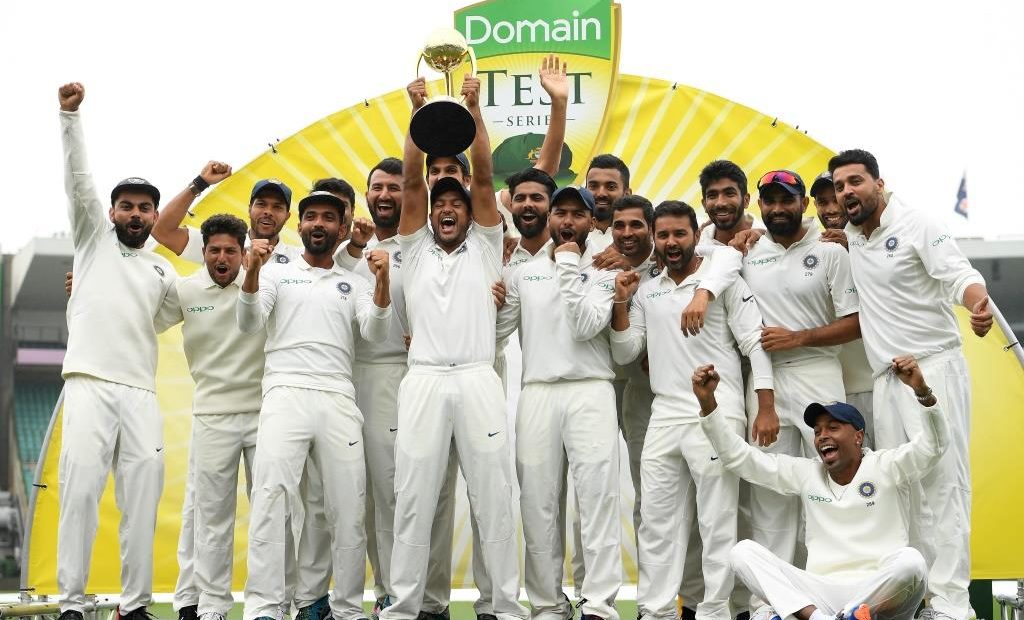 NEW DELHI (Reuters) – Virat Kohli and his team adorned the front pages of the leading local newspapers on Tuesday as cricket-mad India celebrated the end of an agonising 71-year wait for a first test series victory in Australia.

Frequently dubbed ‘poor travellers’ due to their struggles abroad in contrast to their strong home form, India’s 2-1 victory not only lent legitimacy to their standing atop the test rankings but also made them the first Asian team to win a test series in Australia.

The Times of India saluted the “Wizards of Oz” on its front page and said on its sports page: “Fittingly, the historic moment came in Sydney where Virat Kohli took over as Indian skipper three years ago.”

Writing in the newspaper, VVS Laxman, who also enjoyed a great deal of success against Australia in his playing days, said man-of-the-series Cheteshwar Pujara was the difference between the two sides after putting up 521 runs from seven innings.

“In Pujara’s ability to make a good thing count and tire out the opposition bowling is a massive lesson for youngsters,” he wrote.

“The volume of his runs, as well as the number of hours he spent at the crease, was the difference between the two teams.”

In the Hindustan Times, former Australia captain Ian Chappell predicted India would “apply a stranglehold to the number one ranking”.

While celebrating the “Sweet Taste of History”, the daily also pointed out that India had yet to win a test series in South Africa and said it was “the next frontier”.

“Congratulations to the Indian Cricket Team for the hard-fought and richly deserved series victory,” he said on Twitter.

“Has been a wonderful series where the younger and senior players shared responsibilities to achieve something special. @Rishabpant777, who has gone from strength to strength and @imkuldeep18 are definitely ones to watch out for,” he Tweeted. 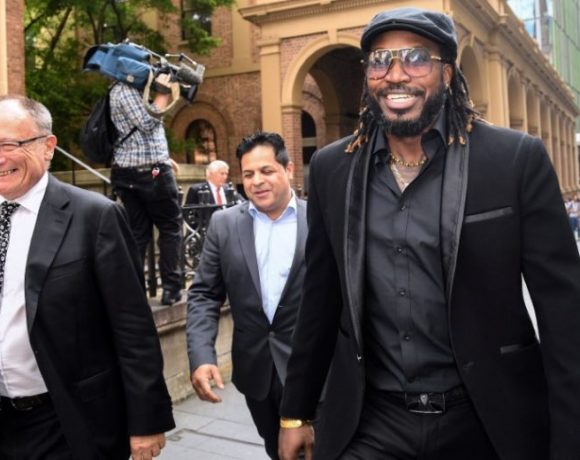 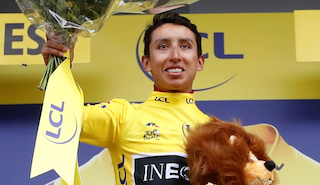 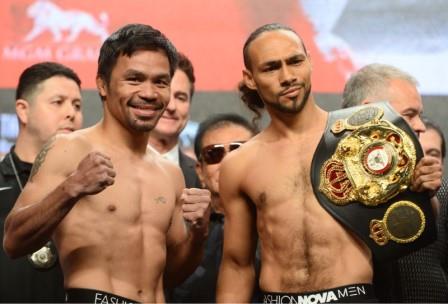