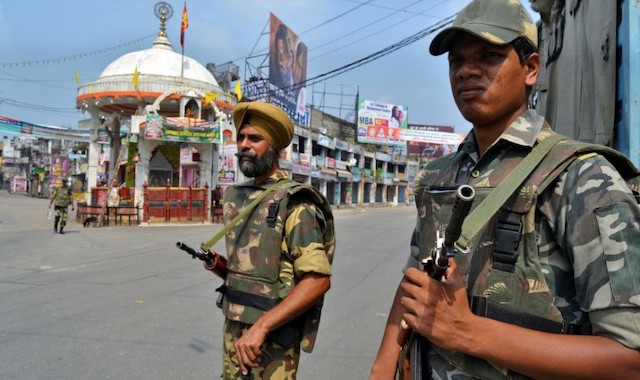 NEW DELHI (Reuters) – An Indian court on Friday sentenced seven Muslim men to life in prison for the murder of two Hindu men in 2013 in the northern state of Uttar Pradesh, an incident that had sparked religious riots killing about 65 people and displacing thousands.

The riots began in the district of Muzaffarnagar, 130 km (81 miles) northeast of New Delhi, and spread to other areas in the country’s most populous state months before the 2014 election won by Prime Minister Narendra Modi’s Hindu nationalist party.

A court in Muzaffarnagar sentenced the men after they were found guilty of killing the two Hindus in the village of Kawal on Aug. 27, 2013, prosecutor Rajeev Sharma told Reuters.

Reuters could not immediately contact the families of the convicted men.

Nearly all the victims of the riots were Muslims, including about 12,000 people who were made temporarily homeless due to the unrest that polarised western Uttar Pradesh on religious lines. 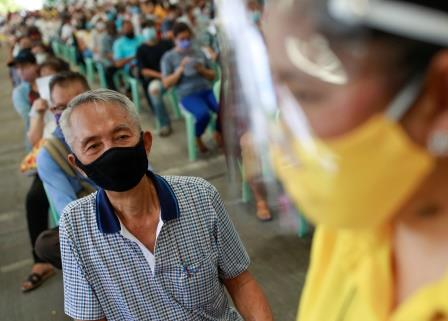 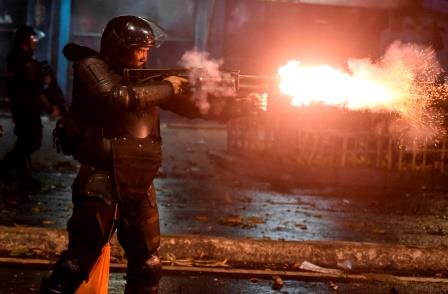 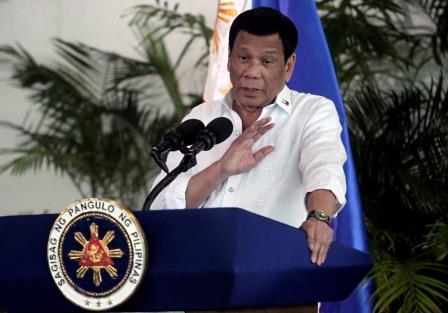 Filipinos give thumbs up to Duterte’s ‘excellent’ drugs war – poll