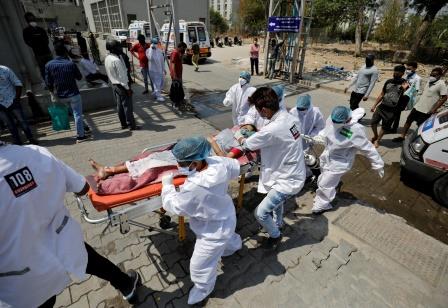 BENGALURU (INDIA): India’s daily coronavirus cases jumped by a record 273,810 on Monday. The countries health system has crumbled under the weight of patients, bringing total infections closer to that of the United States, the world’s worst hit country.

India’s hospitals are struggling with a shortage of hospital beds and oxygen supplies as infections pass the 15 million mark, second only to the United States. The country’s deaths from COVID-19 rose by a record 1,619 to reach a total of 178,769.

Despite soaring infections, politicians continued to hold mass rallies across the country for state elections.

Social media was flooded with people complaining about the lack of beds, oxygen cylinders and drugs, and citizen groups circulating helpline numbers and volunteering support.

Criticism has mounted over how Prime Minister Narendra Modi’s administration has handled India’s second wave of the pandemic, with religious festivals and election rallies being attended by thousands.

Congress leader Rahul Gandhi – who has also addressed election rallies in recent weeks – said on Sunday he was suspending all his public rallies in West Bengal, which is in the middle of polls.

India’s capital New Delhi on Sunday urged the federal government to provide more hospital beds to tackle the health crisis. Several major market associations in the city, which is among the country’s worst hit, have announced that they will keep their markets closed till April 25.

Hong Kong late on Sunday said the Asian financial hub will suspend flights from India, Pakistan and the Philippines from April 20 for two weeks due to imported infections.

As of Monday, India had administered nearly 123.9 million vaccine doses, which is the most in the world after the United States and China, though it ranks much lower in per capita vaccination 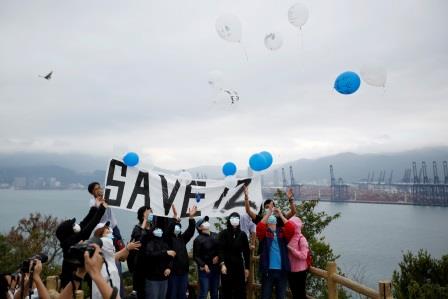 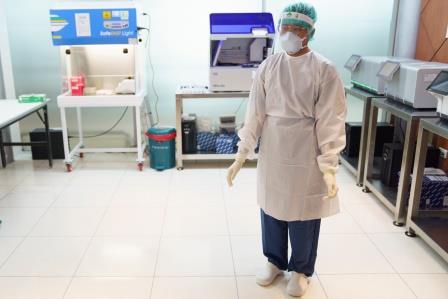 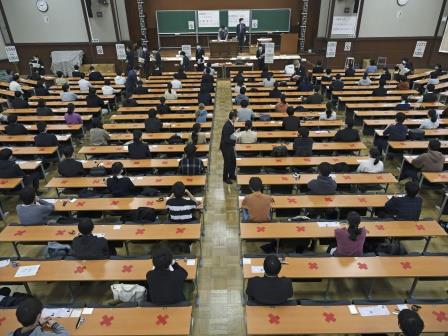