India bans additional 43 mobile apps from China, such as Aliexpress 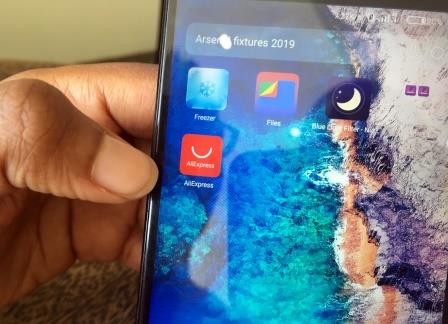 The 43 mostly Chinese-origin applications, which also include a few dating apps, threaten the “sovereignty and integrity of India”, the technology ministry said in a statement.

India has previously banned more than 170 apps, saying they collect and share users’ data and could pose a threat to the state.

The moves, which India’s technology minister has referred to as a “digital strike”, were initiated after 20 Indian soldiers were killed in a skirmish with Chinese troops at a disputed Himalayan border site in June.

The Chinese embassy in India said on Wednesday it “resolutely” opposed the ban. Alibaba did not immediately respond to a request for comment.

Aliexpress is not a major player in India’s fledgling e-commerce market, which is led by Walmart Inc’s Flipkart and Amazon.com Inc’s local unit. It is, however, popular with some motorcycle enthusiasts and small shopkeepers, who use it to source cheap goods.

The move is another setback for Chinese giant Alibaba, which is the biggest investor in Indian fin-tech firm Paytm and also backs online grocer BigBasket.

The Chinese tech giant was also forced to put on hold its plans to invest in Indian companies following the border tensions between the two nuclear-armed countries, Reuters previously reported.

India’s slew of app bans has also jolted the ambitions of Chinese tech titans such as Bytedance and Tencent in the South Asian country, which is trying to reduce Beijing’s influence on its burgeoning internet economy. 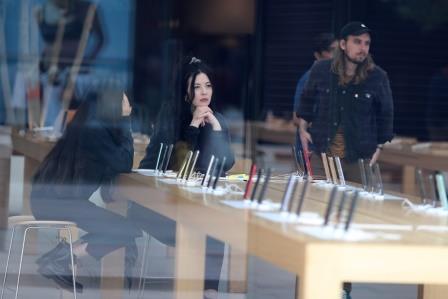 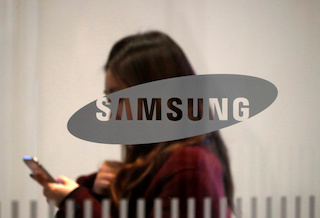 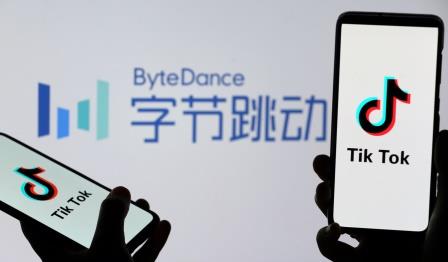