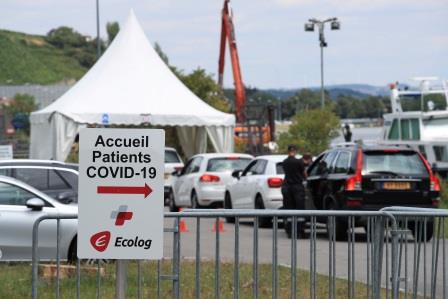 BRUSSELS (BELGIUM) – An official of the Luxembourg government said on Friday that the state is being unfairly projected as Europe’s sick man after it was added to the UK’s quarantine list. He said the large number of cases reflects the country’s unparalleled level of testing.

According to the European Centre for Disease Prevention and Control, Luxembourg had 240.6 coronavirus infections per 100,000 population over the last two weeks, which is much higher than any other country in the European Economic Area.

“We are not happy, obviously, but what is most important is that we keep borders open with our neighbours,” the government official said.

In the week to July 26, Luxembourg tested 65,436 residents, constituting about 10% of its population. Those who tested positive were less than 1%, which is much lower than that of neighbouring nations.

With Germany mulling to bring in a requirement that Luxembourg visitors can come in only if they test negative, causing more consternation.

It is the only EU member on the high-risk list of Germany.

Cross-border workers make up just under half of all workers in Luxembourg, while for the health sector over half of the workforce lives in neighbouring Belgium, France or Germany. 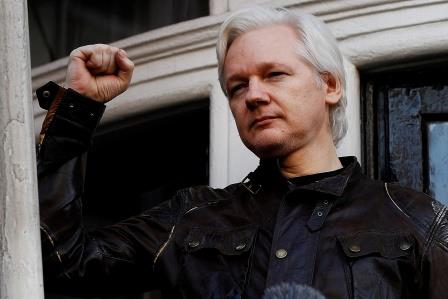 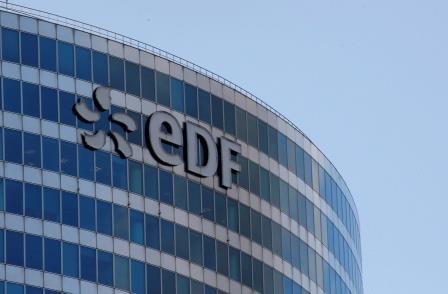 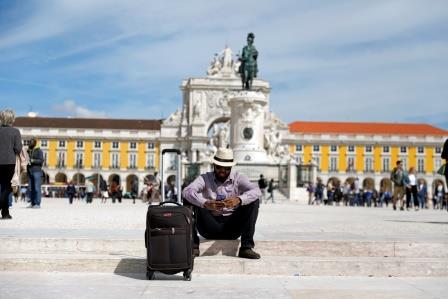