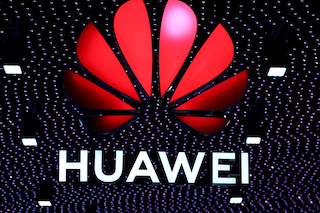 WASHINGTON (Reuters) – Huawei Technologies ran a full page ad in major U.S. newspapers on Thursday urging readers not to believe “everything you hear,” about the Chinese tech firm, as it defends itself against government accusations its equipment can be used to spy.

The world’s largest telecommunications equipment maker, which has been charged with bank fraud related to U.S. sanctions against Iran, touted its relief efforts in disaster-torn countries like Chile and Indonesia, and its work to connect the undeserved around the world.

“Our doors are always open. We would like the U.S. public to get to know us better,” the ad states, noting that the U.S. government has “developed some misunderstandings about us.”

In the CCTV segment, Zhengfei shrugged off the global push against his company and hinted at the rationale behind the media push.

“My public relations department forced me,” a smiling Ren told CCTV. “I must make our clients understand us, make our 180,000 employees understand us, come together and get through this tough time.”

The United States warns that next-generation 5G equipment, which some telecoms experts see as more vulnerable to attack than previous technology, could be exploited by the Chinese government for spying if supplied by Huawei.

Huawei has denied the claims, even as American officials have tried to persuade governments and telecoms operators around the world to shun Huawei equipment.

“I think it’s more being transparent. It’s time to take control of our narrative,” Skinner said, who noted that Huawei buys $11 billion in U.S. goods every year.

The move comes as the United States is seeking the extradition from Canada of Meng Wanzhou, Huawei’s chief financial officer and Ren’s 47-year-old daughter, after charging her with bank and wire fraud related to violation of U.S. sanctions against Iran.

In interviews earlier this month, Ren said her arrest was politically motivated and that the company had never shared any customer information with the Chinese government, and never would. 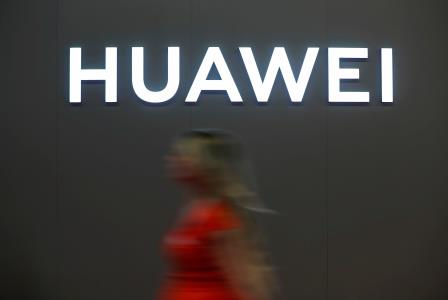 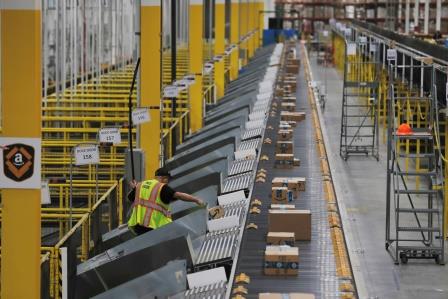 Amazon to postpone Prime Day event due to coronavirus 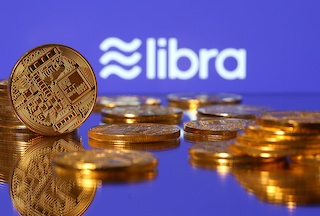