In shadow of pandemic, Danish queen marks 50 years on throne 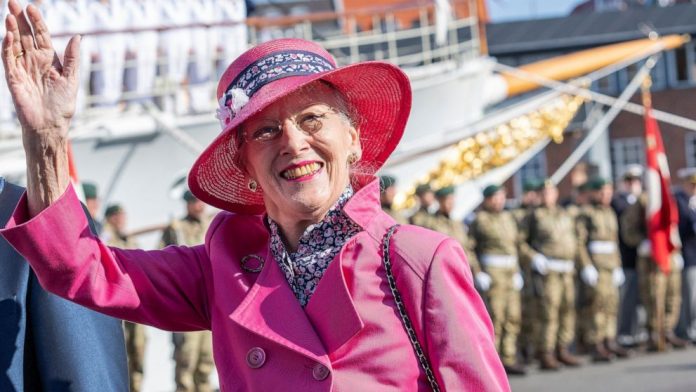 COPENHAGEN, Denmark — Denmark’s 81-year-old Queen Margrethe has so far escaped contracting COVID-19 and is fully vaccinated. But the pandemic is once again spoiling an important party for the popular monarch.

Margrethe will, however, lay flowers at the grave of her parents at Roskilde cathedral, west of Copenhagen, where Danish royals have been buried since 1559. Earlier, she is to meet with the government and attend a reception at Parliament.

Postponed jubilee events include being cheered by thousands from the balcony of the Amalienborg Palace in Copenhagen, a ride through the capital in a horse-drawn carriage, a gala performance at the Royal Theater and a festive banquet.

On Jan. 14, 1972, her father, King Frederik IX, died after a short illness. The following day, a red-eyed Margrethe, aged 31, stood on the balcony of the downtown Christiansborg Castle and was formally proclaimed queen before a crowd of thousands.

Throughout her reign, the queen has crisscrossed the realm and made numerous visits abroad.

Last year she traveled to Denmark’s self-governing territories of the Faeroe Islands and Greenland. She also went to Berlin for the centennial of the 1920 reunification with Denmark of the southern part of the Jutland peninsula which had been under German rule.

Born on April 16, 1940, a week after the start of Nazi Germany’s World War II occupation of Denmark, the infant princess became a symbol of hope to many Danes in the war years.

It took a vote to make her queen, though. In 1953, the Danish Constitution was changed following a referendum in which more than 85% of participants voted to allow female succession.

Previously, the Danish throne had descended only through the male line, but the rise of feminism and the fact that Frederik and Swedish-born Queen Ingrid had three daughters but no son, had swayed public opinion.

The Danish constitution gives Margrethe no real political power but she is clearly well-versed in law and knows the content of legislation she is called upon to sign.

“My principal and most important task is to be Queen of Denmark and the head of state,” she said in a recent TV interview. “But I am grateful that I can also express myself artistically.”

One of her latest projects is collages for a film by Danish Academy Award-winning director Bille August, who is adapting a story about a fairytale kingdom. The film is expected in 2023.

Her popularity has in part grown because of her straightforward talking in her annual televised New Years speeches, where she has spoken about being less “selfish,” integrating foreigners and tackling loneliness.

In 2014, 82% of respondents in a poll opposed abolishing the monarchy.

Ten years ago, celebrating her 40th anniversary on the throne, Margrethe reflected on her role and the future of the Danish monarchy, saying: “You don’t work to keep a position, you work to keep your country,”

“You give your life to your country,” she said. Margrethe has several times brushed off the suggestion she should abdicate in favor of her son, Crown Prince Frederik. 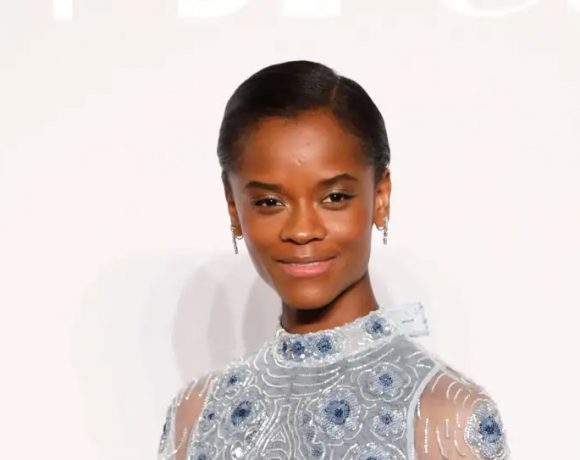 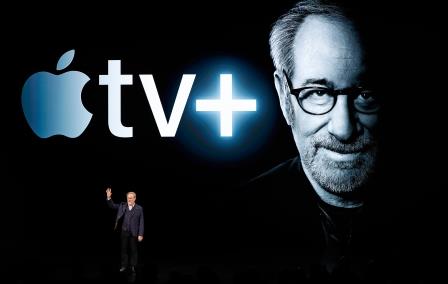 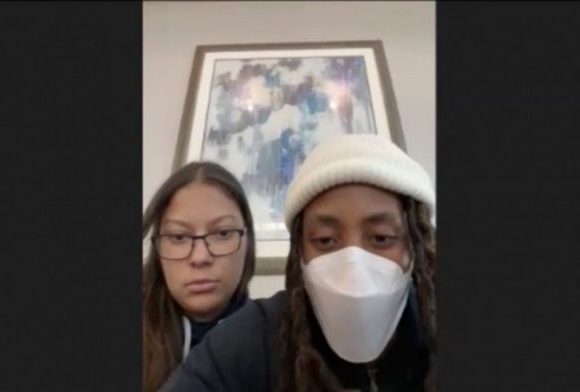