In Greece, Pope to seek deeper ties with eastern churches 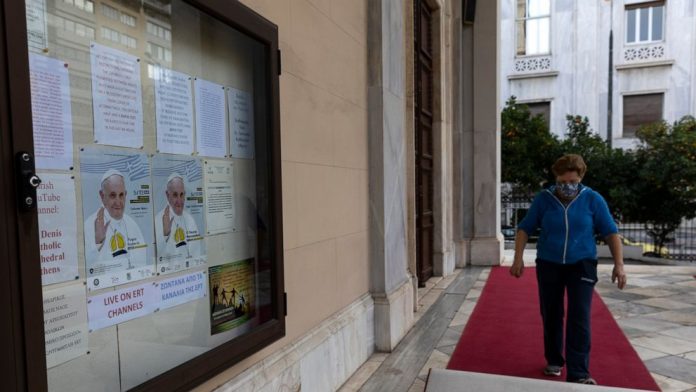 ATHENS, Greece — Pope Francis arrived in Athens on Saturday for the second leg of a five-day visit to Cyprus and Greece aimed at bolstering recently mended ties between the Vatican and Greek Orthodox churches.

Francis is set to hold meetings about an emerging alliance between the eastern and western branches of Christianity to respond to climate change and other major global problems.

The pope’s trip to the region also has focused on the plight of asylum-seekers as some European nations harden their border control policies.

In 2001, Pope John Paul II became the first Catholic leader to visit Greece in more than 1,200 years. Francis has accelerated interfaith initiatives as the Catholic and Greek Orthodox churches attempt to shift from centuries of competition and mistrust toward collaboration.

In Athens, Francis will meet the leader of Greece’s Orthodox Church, Archbishop Ieronymos, as well as with the country’s political leadership, Prime Minister Kyriakos Mitsotakis and President Katerina Sakellaropoulou.

Authorities banned weekend protests and large public gatherings in parts of central Athens and said up to 4,000 police officers will be on duty in the city for the pope’s visit.

At his meeting with the Orthodox church leadership in Cyprus Friday, Francis expressed regret over the “centuries of division” between the two churches.

Francis invited Orthodox Christian and other religious leaders to the Vatican in October to sign a climate declaration. Supporters of greater Vatican-Orthodox cooperation argue that it could assist beleaguered Christian communities in the Middle East and North Africa.

Orthodox Churches are also seeking alliances as they are involved in a deepening dispute over the independence of the Ukrainian church which was historically governed by the Russian Orthodox Church.

“I think the presence of the pope in Greece and Cyprus signals a return to the normal relationship that we should have … so that we can move toward what is most important of all: the unity of the Christian world,” Ioannis Panagiotopoulos, an associate professor of divinity and church history at Athens University, told The Associated Press.

“So this trip is very significant and it means we can have a real discussion about the major issues, like migration.”

Francis will meet with members of Greece’s small Catholic community and on Sunday will return to the Aegean Sea island of Lesbos, where he visited five years ago to meet with migrants at a detention camp there. He brought a dozen home with him aboard the papal plane. The pope’s visit ends Monday. 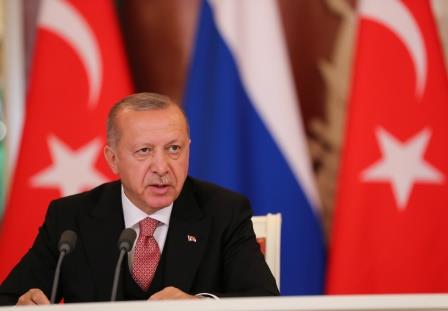 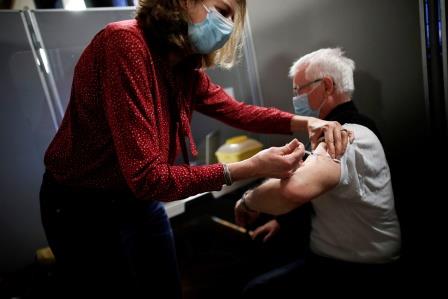 Interval between COVID shots has to be doubled to six weeks, says French health body 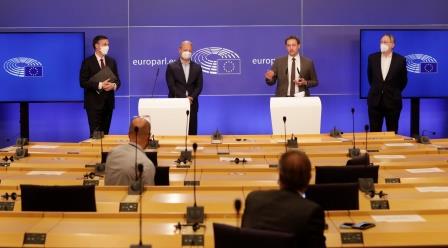