In Canada, the Premier of Quebec Worries About the State of Hockey - British Herald 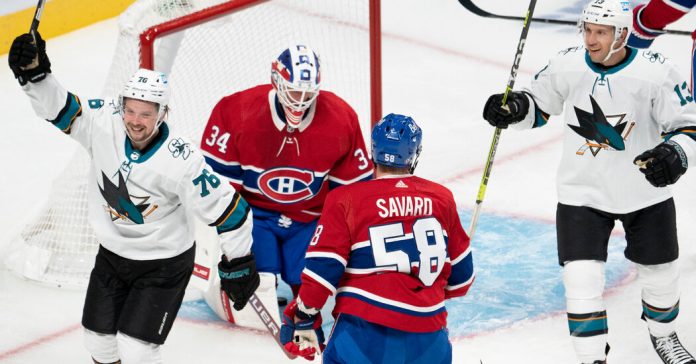 MONTREAL — Of all the shortages that have emerged across the globe this year and attracted high-level political attention, the most astonishing may be this: the scarcity of Quebecers in professional hockey.

Forget worries about pasta shortages (the Canadian harvest of durum wheat is down by almost a third) and the soaring prices of poultry (the staple of Montreal’s famous rotisserie chicken outlets) and beef (the star of the popular steak frites joints that dot the city). The problem raised last week by François Legault, the premier of Quebec, is the lack of successors to Marcel Dionne, Mario Lemieux, Luc Robitaille, Mike Bossy and Guy Lafleur — the five leading goal scorers from Quebec in N.H.L. history.

There now are 51 Quebec-born players in the N.H.L. — about 7 percent of the league’s roughly 721 players, according to statistics parsed by the website QuantHockey. Ontario, with 171 players, far outpaces Quebec and now accounts for the most professionals from one province in the league. The difference is not merely explained by Ontario’s larger population.

Canada leads the N.H.L. with 43 percent of players compared with 26.4 percent of players born in the United States. But within Canada, the province of Quebec is singing a sad song. Where have you gone Denis Savard? A nation — and Quebec considers itself a nation, with a provincial legislature called theAssemblée nationale — turns its lonely eyes to you.

Indeed, today, there are more players on N.H.L. rosters from Sweden (86) than from Quebec.

Quebec and, for that matter, Canada, are facing weightier issues. Covid-19 has not disappeared, Prime Minister Justin Trudeau made faint progress in eroding President Biden’s Buy-American impulses last week, the energy sector is in distress and the Western province of British Columbia is in its second major climate-related disaster in six months. Then there is the hardy perennial, the constant fighting in Quebec about how much English should be permitted on signs and preventing non-English speakers and newcomers from outside Canada from sending their children to English-language schools.

But a week ago, Legault caused a contretemps — fortunately the same word in both tongues — when he uttered an incontrovertible and uncontroversial truth at a news conference at the Bell Centre, where the Montreal Canadiens play. “Hockey is more than a sport in Quebec,” he said, expressing distress at the decline of hockey-playing youth in the province and announcing the creation of a 14-member committee led by a former N.H.L. goalie, Marc Denis, to study the problem, which includes a lack of coaches and the high cost of equipment and ice time. The committee is expected to report back on April 1.

No one took issue with his assertion that hockey in Quebec is “our national sport, part of our identity,” nor did anyone quibble last year when he expressed grief that for the first time the Canadiens played a game with not one Quebecer on the roster. No snickering: Has the home team ever taken the field at Penn State’s Beaver Stadium without a single resident of Pennsylvania on the squad?

“When I was growing up, every kid in Montreal wanted to be a hockey player,” said Eddie Johnston, whose brothers were fearsome gangsters but who pursued another gritty profession, playing goal for the Toronto Maple Leafs, the St. Louis Blues, the Chicago Blackhawks and the Boston Bruins from 1956 to 1978. He eventually coached the Pittsburgh Penguins and become general manager, drafting a fellow Montrealer, Mario Lemieux.

“No Quebecer wants that to fade,” Johnston said.

To compound what Legault sees as a cultural crisis, the Canadiens have experienced a disastrous start to their 2020-21 season, having won just five of their first 21 games entering Friday. The team, which has by far the most Stanley Cups (24), including five consecutive championships in the 1950s and four straight in the 1940s — has put the entire province in a funk. At the same time, the Toronto Maple Leafs, its rivals; the Calgary Flames; and the Edmonton Oilers are being talked about as Stanley Cup contenders.

Hockey has long been a vital element in Quebec culture. Maurice Richard, who played for the Canadiens for 28 years extending from the middle of World War II to the middle of the Cold War, is a Quebec nationalist hero. He scored 50 goals in 50 games in the 1944-45 season, the first player to do so; anchored the Habs’ hockey dynasty by winning eight Stanley Cup championships; and, most significant, was a symbol of francophone achievement at a time when Montreal was dominated by an entrenched anglophone establishment.

In 1955, when Richard got involved in a physical altercation with a linesman in a game against the Detroit Red Wings and then was suspended for the remainder of the season and the playoffs, Montreal was inflamed with anger. One fan assaulted the N.H.L.’s commissioner, Clarence Campbell — a hard-faced symbol of English power — and another set off a smoke bomb in the Montreal Forum, and soon the brawling was so wild that the fire marshal ordered the crowd to retreat to the streets, where a full-scale riot broke out. Through it all, Richard emerged as the personification of both francophone oppression and pride.

Hockey is so much a part of Quebec life that one of the most beloved children’s books, “Le Chandail de Hockey,” or “The Hockey Sweater,” explores the mortification that a child experiences when his French-speaking mother orders a “bleu, blanc et rouge”Canadiens jersey only to have the department store send him one bearing the despised Blue and White of the Maple Leafs, the Habs’ dreaded rivals, instead.

Though the Canadiens signed three Quebec-born players — David Savard, Cedric Paquette and Jean-Sébastien Dea — on a single day in July, the relationship between the province and the princes of local hockey is not what it used to be.

The N.H.L. is an intercontinental league — the Columbus Blue Jackets opened the season with players from the United States, Canada, Switzerland, Finland, Russia, the Czech Republic, Denmark, France and Latvia on the roster — but the Canadiens historically were the preferred destination for Quebec-born players and built what the Montreal-born hockey writer Mike Moore called “an unequaled and powerful empire of feeder teams across North America.” But, he wrote, “the Montreal Canadiens stood to lose the most” when a new amateur draft system was adopted by the N.H.L. in 1963.

Quebec City, which lost the Nordiques to Colorado in 1995, has had an N.H.L.-ready arena since 2015, and applied for an expansion team that year, as did Las Vegas, which was awarded the Golden Knights franchise in 2016.

The day that Legault announced the committee to study hockey in Quebec, he told the French-language sports broadcaster RDS that he had spoken with Gary Bettman, the N.H.L.’s commissioner, “to find out what we need to bring back the Nordiques.”

However, on Wednesday an N.H.L. spokeswoman wrote in an email quoting the league’s deputy commissioner, Bill Daly, as saying: “We are always happy to meet. We are not currently considering further expansion.”

Does it really matter that Quebec has a single N.H.L. team, or that Saskatchewan produces more N.H.L. players per capita than any other province, or that Ontario produces the most, period? Hockey, like home, is where the heart is.

“Hockey is a part of life all across the country, but is special in Quebec,” said Daniel Béland, a political scientist who moved to McGill University in Montreal as director of its Institute for the Study of Canada after a decade at the University of Saskatchewan. “Quebec feels it cannot be perceived as a declining source of supply for hockey players. It’s that important to Quebec culture.” 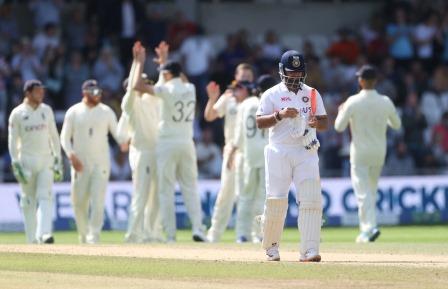 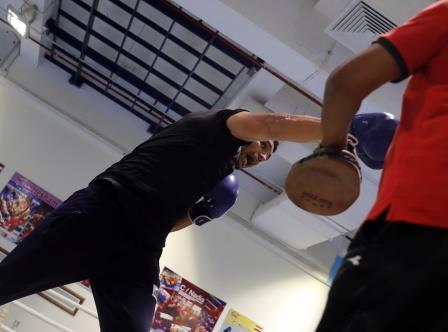 FOCUS ON-Boxing at the Tokyo Olympics 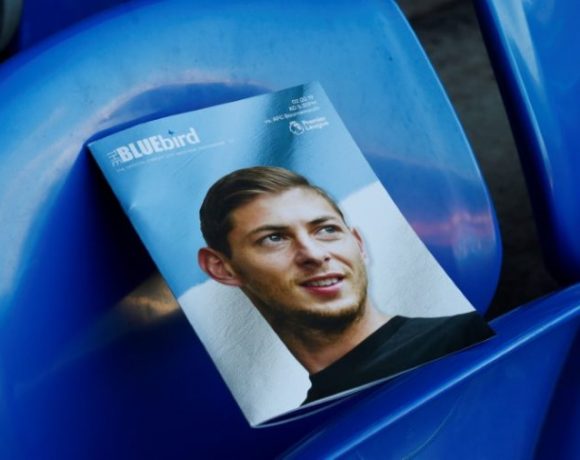