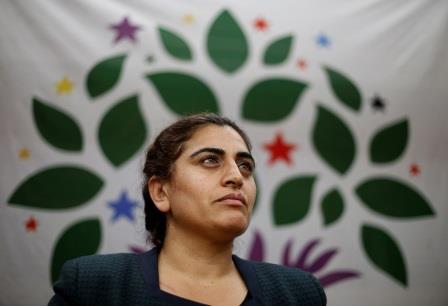 ANKARA (TURKEY) – A former Kurdish lawmaker who was jailed in Turkey on charges of terrorism was given an additional prison term for insulting President Tayyip Erdogan, said her lawyers.

Sebahat Tuncel was given a jail term of 11 months and 20 days last week for branding the president as an enemy of Kurds and women in a speech in 2016, said one of her lawyer.

Tuncel belongs to the pro-Kurdish Peoples’ Democratic Party (HDP). According to her lawyer, her words were taken out of context.

“The defendant said that the president was an enemy of women and Kurds,” said attorney Sivan Cemil Ozen, adding that her statement was “criticism of a political rival, which is within the boundaries of freedom of expression”.

In July, she said denied the allegation in court and said she should be able to criticise a political rival. The charges against her were an attempt to “prevent freedom and thought, expression and organisation, especially the freedom of politics,” she said.

The politician was imprisoned last year over charges of spreading terrorist propaganda and having membership of the Kurdistan Workers Party (PKK), which is banned in the country and considered a terrorist outfit by the US and the EU. 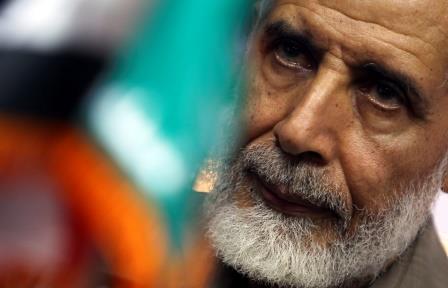 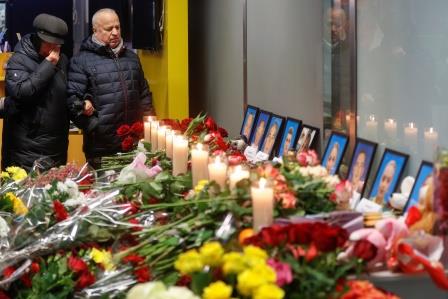 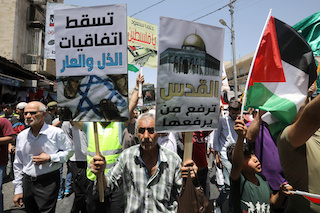