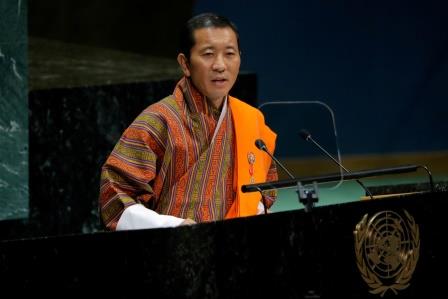 KATHMANDU(NEPAL) – Bhutan, despite having the world’s lowest COVID-19 fatality counts, is considering mixing-and-matching COVID-19 vaccine doses to immunising a population of about 700,000 people. Prime Minister Lotay Tshering announced the same.

Bhutan, nestled between India and China, has one of the world’s lowest COVID-19 fatality counts, with just one person dying from the infectious disease since the pandemic began.

Tshering – who is also a practicing urologist – said over 90% of the country’s eligible population had received the first dose of AstraZeneca’s COVID-19 vaccine and that the deadline to administer the second dose after a gap of 12 weeks was scheduled to end this month.

“Knowing immunology, knowing how our body reacts to vaccines, I am comfortable to secure a second dose of any vaccine that is, of course, approved by the WHO.”

Earlier this year India provided 550,000 doses of the AstraZeneca vaccine to Bhutan. But New Delhi has no surplus now to give to any nation as India exits the worst of a deadly wave of the coronavirus that doubled its death toll in two months.

Tshering said he has reached out to 17 other nations to secure fresh vaccine supplies and delays in procuring the second batch of AstraZeneca vaccine have made Bhutan’s political leader consider mixing doses.

Several countries, including Canada and Spain, have alreadyapproved mixing doses, mainly due to concerns about rare andpotentially fatal blood clots linked to the AstraZeneca vaccine.

A Spanish study found that giving a dose of the Pfizer shot to people who had already received the AstraZeneca vaccine is highly safe and effective, according to preliminary results.

“I have no problem in giving Moderna or Pfizer for the second dose … We have reached out to those companies,” he told Reuters during a virtual interview from his hotel room in the capital city of Thimphu.

“There are no countries that don’t face vaccine problems … I will have to be frank with my people,” he said, speaking about mixing doses and the shortage of supplies.

Tshering, who has been quarantining after his trip with the king to remote parts of the mountain nation to meet frontline workers, said he would be “the happiest person” to take a second dose of any vaccine.

On Wednesday, Bhutan reported seven new cases in the past 24 hours, taking its total to 1,970 COVID-19 cases. 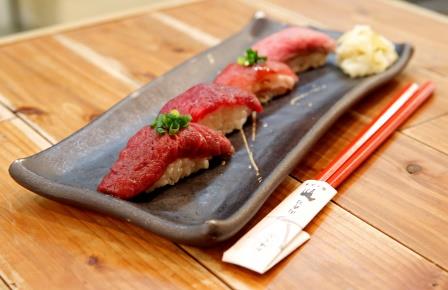 Aeon to serve eco-certified sushi in time for Olympics 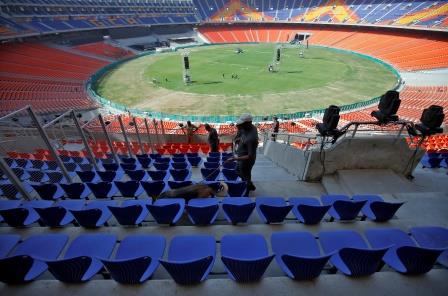 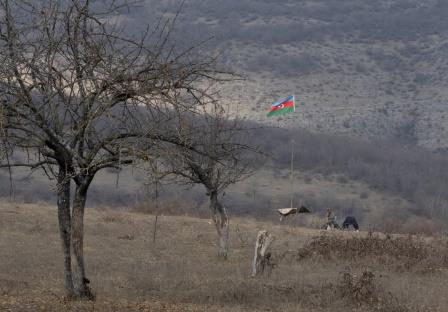