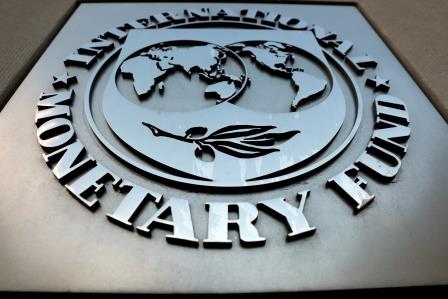 HELSINKI- The International Monetary Fund on Tuesday questioned the Finnish government’s ability to reach its goal of a balanced budget by 2023.

“The government plans to make the budget balance by 2023, in large part by boosting employment. But our view of likely growth and employment indicates the government would still have to borrow about 1 percent of GDP in 2023,” the IMF wrote in its review of the Finnish economy.

Finland has stepped up spending to preserve the country’s generous welfare state and agreed in September on a 2020 budget deficit of 2 billion euros.

The government of Social Democratic Prime Minister Antti Rinne says it will balance the budget by 2023 by creating 60,000 new jobs, increasing the employment rate to 75% from i72.8% in September. So far, little has been done to reach that goal.

“Keep your eye on fiscal sustainability,” IMF’s head of mission, Alasdair Scott told a news conference in Helsinki. “There’s a probability, more than likely, that the budget will not be in balance in 2023,” he added.

“To boost employment, the government could look at leave and home-care benefits, which generate incentives for women to stay at home, and tax and benefit schedules that mean that some face a financial penalty to work, rather than stay unemployed or out of the workforce,” the IMF suggested.

Finnish Finance Minister Mika Lintila said the government was familiar with the “pain barriers” highlighted by the IMF.

“It is clear that budget balance, reforming health and social services as well as lifting employment are the cornerstones of (the government program). Those will not materialize on their own but demand determined action,” Lintila said in a statement.

The IMF also approved of the Finnish government’s recent recommendation for banks to limit the ratio of household debt to income. 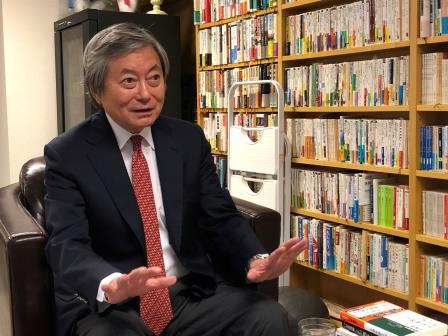 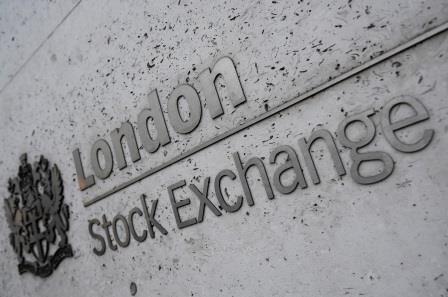