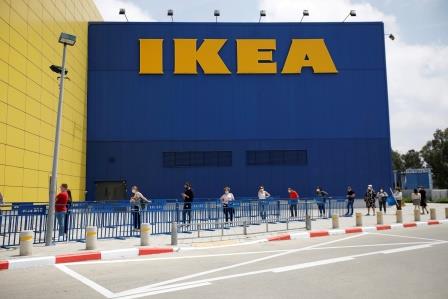 STOCKHOLM (Business) – South America’s first IKEA store will open in 2022 in Santiago, not next year as previously planned, after COVID-19 and initiatives to curb its spread slowed construction, the furniture giant’s new global franchise boss said on Thursday.

IKEA veteran and expansion manager Konrad Gruss, 49, will in June become formal head of franchisor Inter IKEA Systems – a division of Inter IKEA Group – having served as deputy since February when his predecessor moved on to lead Inter IKEA Group.

The group in 2018 unveiled plans to enter South America with Chile’s Falabella, its first new franchisee in more than a decade, aiming for at least nine stores and e-commerce operations in Chile, Colombia and Peru over 10 years, starting with the Chilean capital in 2020.

The Santiago opening was subsequently postponed to 2021, and now to the first half of 2022.

“There will be some delay. We now have 2022 and that’s also due to the fact construction can’t at the moment be ongoing, and most people are working from home as in many other countries,” Gruss said in an interview.

Gruss told Reuters the pandemic had not affected IKEA’s expansion plans, including for South America.

Inter IKEA has 12 franchisees of which Ingka Group is the biggest, followed by Dairy Farm. It is also in charge of product development and supply. It generates the bulk of revenues from sales of goods to its retailers, and around 5% from franchise fees.

There are currently 442 IKEA stores in 54 markets across Europe, North America and Asia. The 350 or so stores which temporarily closed due to the pandemic are gradually reopening.

Plans are in place to reopen the remaining 100 in the coming weeks, an Inter IKEA Group spokesman said. 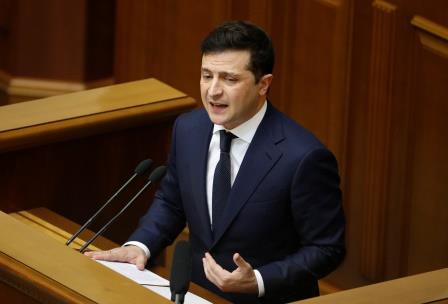 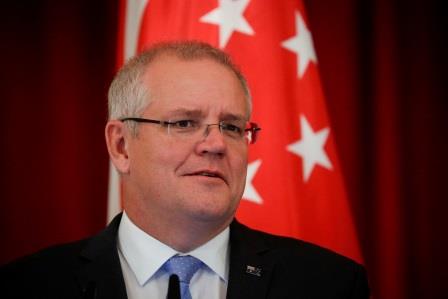 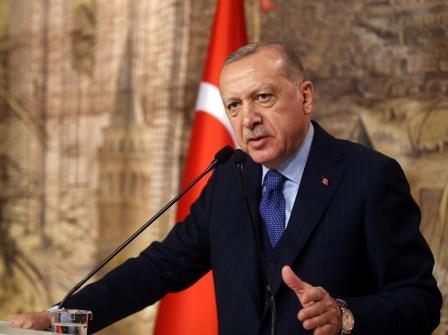 Erdogan says Turkey has lost some ground in coronavirus fight