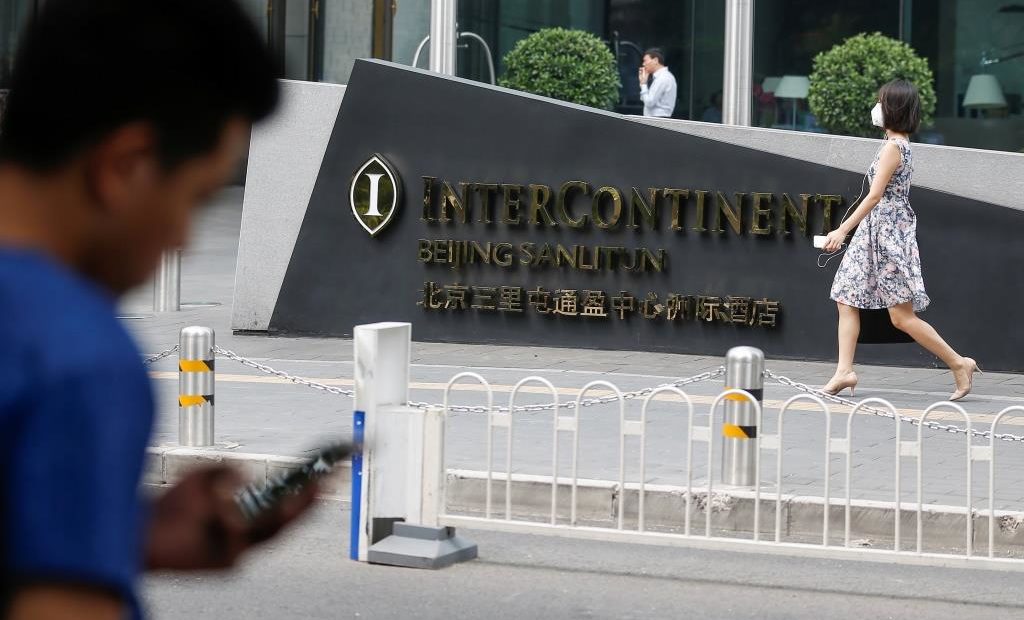 The Denham, UK-based owner of brands such as Crowne Plaza, Holiday Inn and InterContinental said revenue per available room grew 2.5 percent in the twelve months to Dec. 31, slightly lower than the 2.7 percent growth reported a year earlier.

The group posted a 7.7 percent rise in 2018 reported operating profit to $816 million (&pound;632.6 million), higher than the $807.54 million expected by analysts, according to company supplied consensus estimates.

“While there are macroeconomic and geopolitical uncertainties in some markets, we are confident in the year ahead…,” Chief Executive Officer Keith Barr said in a statement.

Barr has steered IHG towards affluent Chinese customers to lessen the firm’s dependence on highly mature U.S. markets, while aggressively rebranding to compete against the likes of Marriott and Hilton, which have sprawling luxury portfolios, including the Ritz-Carlton, St. Regis, Waldorf Astoria and DoubleTree.

IHG has banked on corporate demand but has lately struggled to adapt to the changing travel landscape as business travellers and holidaymakers increasingly opt for cheaper accommodation offered by Airbnb.

IHG, which has said it would return $500 million to shareholders through a special dividend by the first quarter of 2019, proposed a 10 percent rise in its final dividend to 78.1 cents, citing its “confident” outlook.

The group has often returned surplus cash to investors, but disappointed them last year when it said it won’t pay out any additional capital after announcing plans to go more upmarket. 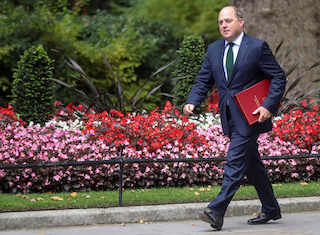 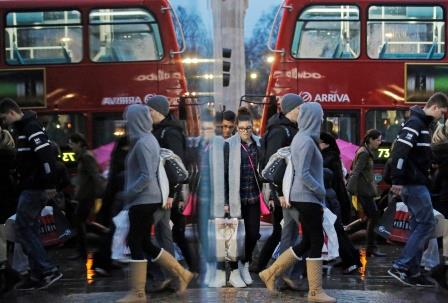 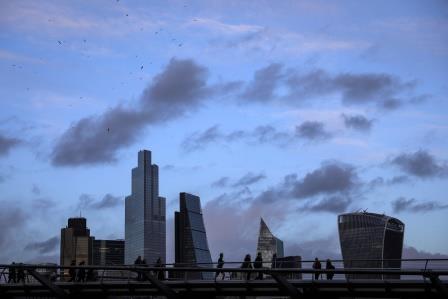