If anything happens I love you: A painful tale of 'Love's Labour's Lost' 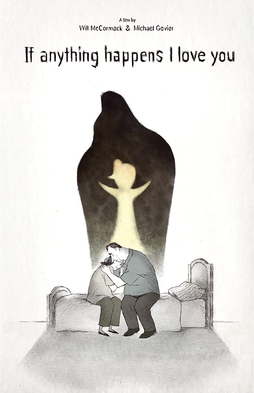 If anything happens I love you, a short film written and directed by Will McCormack and Michael Govier, captures the heart-wrenching journey of loss, grieving and acceptance in the life of two deceased parents, after the unfortunate demise of their daughter. The film, which was unveiled on Netflix, on November 2020, clinched the award for the Best Animated Short Film at the 93rd Academy Awards this year, and is helmed by Gilbert Films and Oh Good Productions.

The film, which extends to a brief 12 minutes, stays true to William Shakespeare’s lines ‘Brevity is the soul of wit’ and appeals to all human emotions. It reflects on the fact that deeper meanings could be translated to the mind with precision and sincere emotions adapted from life’s greatest lessons.

It transposes the viewers into the lives of two parents and the permeating emptiness in their world, after losing their daughter to a fatal accident in her school. While it shows the parents submerged in pain and always seen disputing and holding each other accountable for the tragedy that has befallen them, their consciences are represented in the form of shadows, who are drifted further apart, contrary to their desires of uniting all over again. If anything happens I love you, as the title implies, is the message that the daughter sends to her parents’ phone, before succumbing to death.

As the father and the mother seek different ways, they are constantly taken back to the past by the halcyon and how things would not be the same again. From their daughter celebrating her tenth birthday to her growing inclination towards soccer, the parents witness a splurge of memories.

It shows how the child loses her life, after being killed in a shooting in school, in spite of the premonitions that kept ramming the minds of the parents on that tragic day.

Music plays an important part of this subtle film, which presents every layer of life- the bliss, familial love, loss of someone you love, the excruciating pain, acceptance to finally being united by the canopy of family, for that is the only thing left of themselves, as they pick one broken piece after another.

The song titled 1950 by King Princess adds to the emotions felt by the characters and tugs right at the heart strings, as it becomes an elegy, throwing light on waiting for the beloved and praying to be united all over again.  In addition to the music, the intentional use of no colours brings out the void in the life of the grieving parents and their bleak present and probably future, according to their perception. How they get back to each other and find comfort and closure at the same time, by revelling in the memories of the good old days forms the rest of the story. The music by Lindsay Marcus is immersive and comes across as the true depiction of the story. 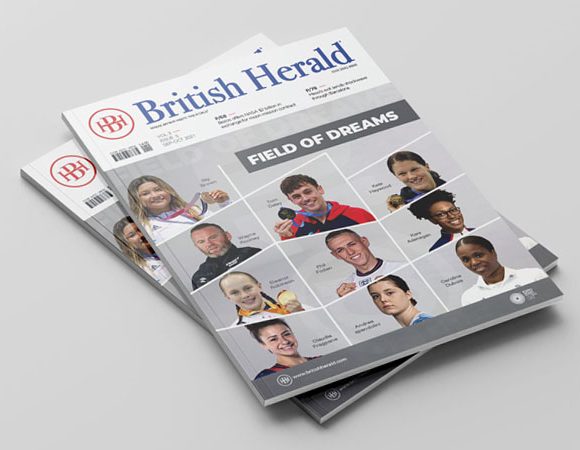 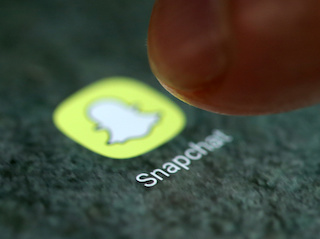 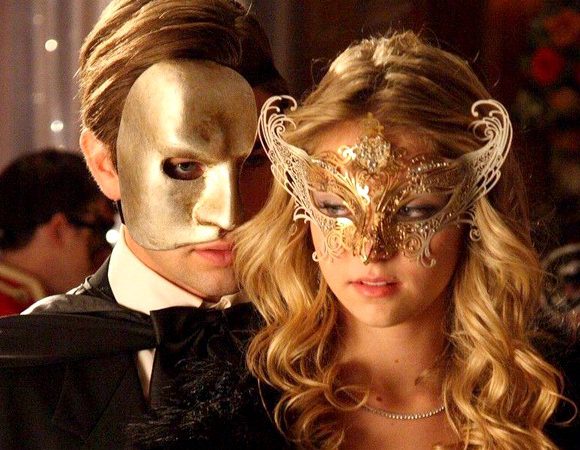 A Masquerade Ball Unlike Any Other!