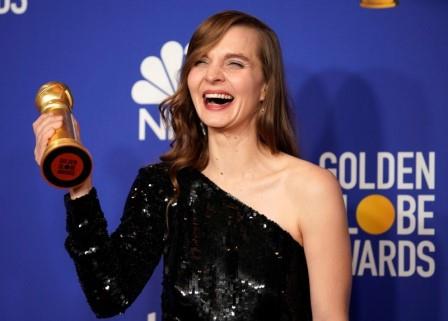 BERLIN- Golden Globe-winning Icelandic musician Hildur Guonadottir, 37, usually lives a quiet life in Berlin, but is about to see a lot more of Los Angeles’ red carpets as nominations come flooding in for her score for Tod Phillips’ film “Joker”.

On Jan. 5, Guonadottir made history by becoming the first solo female Golden Globe winner for best original score since the introduction of the category in 1947.

Lisa Gerrard won the 2000 award for Gladiator but in collaboration with Hans Zimmer.

Guonadottir has a BAFTA nomination for the same film, won an Emmy in September for the HBO/Sky series “Chernobyl”, has been nominated for music’s biggest honour, a Grammy, for the same series, and is also an Oscar nominee for the “Joker” score.

“Normally I spend most of my time in Berlin in my studio or just with my son on the football fields… it has been hugely surprising how many ears I seemed to have reached in the last year, it is a wonderful surprise,” she told Reuters.

Guonadottir, who is an accomplished cellist and singer and who started training aged four, puts her success down to a spot of luck and the “big awakening” ushered in by the #metoo movement.

“There has been a lot of discussion in the last years about the position of women in the film industry, music industry and just in general you know: where are the women?,” she said.

The composer says it would be nice if all these ‘milestones’ that she is achieving – she is only the 5th female composer to be nominated for the Oscars in 92 years – were no longer considered as such, but is grateful for the chance to be part of the changing landscape.

“If one young girl starts writing music as a result of that then it is totally worth it,” Guonadottir said.

Her contribution to “Joker” went well beyond the traditional role of a score writer, who typically creates the music after filming has finished. In the case of “Joker”, Guonadottir was given the script to work off and ended up directly influencing the film’s most iconic moment: the bathroom dance, with her haunting score.

Guonadottir’s influence on “Joker” is a reflection of the way she approaches her projects. For “Chernobyl”, she travelled to Lithuania to record inside a nuclear reactor using the reactor as a musical instrument in an attempt to capture the sound and feel of radiation.

When the awards season is over, Guonadottir who has a solo album coming out, says she will take a break from film music and go back to her roots as a musician.

The Grammy winners will be announced on January 26, the Oscars on February 10. 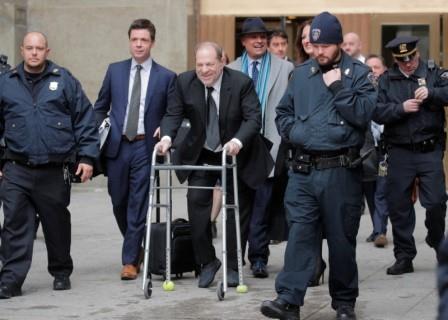 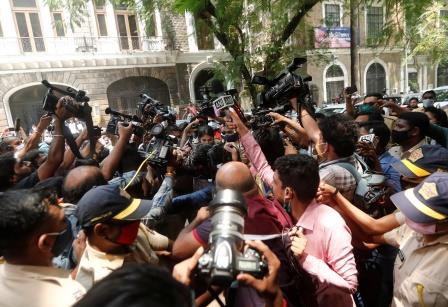 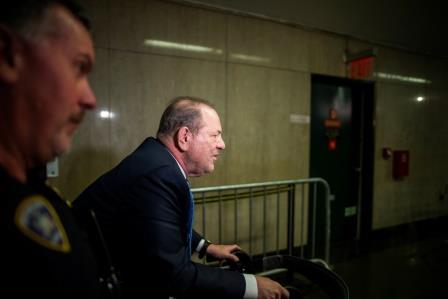