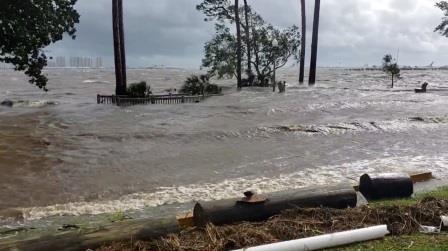 PERDIDO KEY (US) – Hurricane Sally brought torrential rain to the Southeast on Thursday, killing at least one person and washing out bridges and roads, leaving hundreds of thousands without electricity.

The rains caused flooding in Alabama and Georgia as the hurricane sped toward the Carolinas. The US National Hurricane Center said at 5 pm CDT (2200 GMT), it was about 70 miles (115 km) northeast of Augusta, Georgia, and was heading for the Atlantic Ocean at 24 miles (39 km) per hour.

Sally struck Gulf Shores on early Wednesday with gales having an intensity of 105 miles per hour, killing one person and another going missing.

More than two metres of rainfall left some areas flooded. Pensacola, Florida, experienced up to 5 feet of flooding, which left roads and bridges damaged. 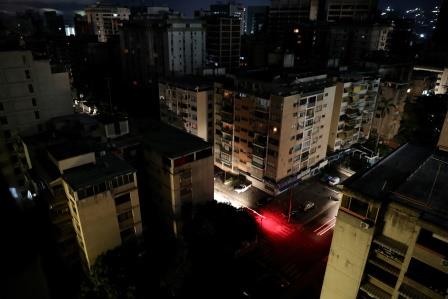 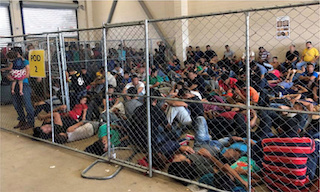 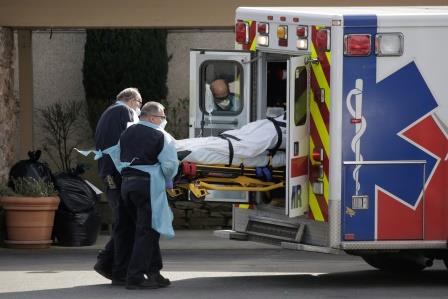