Hurricane Isaias pounds Bahamas before bearing down on Florida

Hurricane Isaias pounds Bahamas before bearing down on Florida 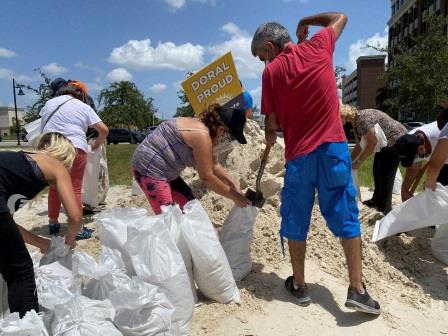 FLORIDA (US) – Gaining strength slightly, hurricane Isaias lashed Bahamas on Saturday and was expected to reach southeast Florida later in the day.

The NHC said the centre of the hurricane was approaching Andros Island in the Bahamas and would pass over or near the islands in the centre and northwest of the island on Saturday, posing a danger of damaging storm surges of up to 5 feet (1.52 m) over normal tide levels.

The NHC said Isaias was expected to deliver heavy rains to the state’s Atlantic coast before hitting the eastern Carolinas by early next week.

On the Atlantic coast, a state of emergency was declared by Florida Governor Ron DeSantis in a dozen counties. 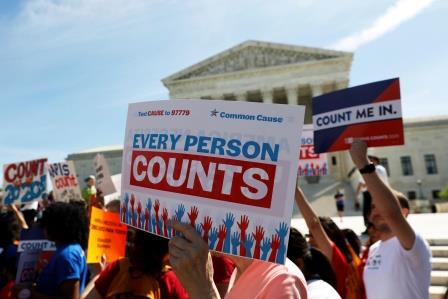 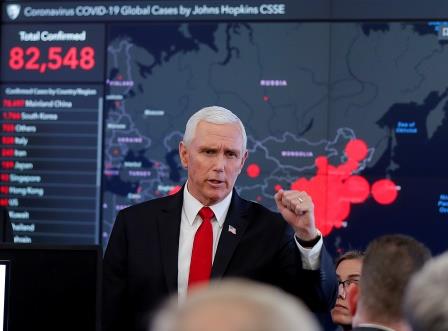 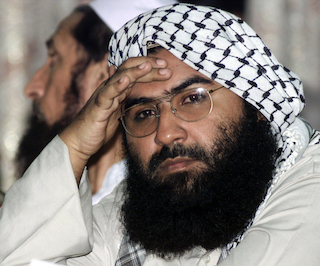