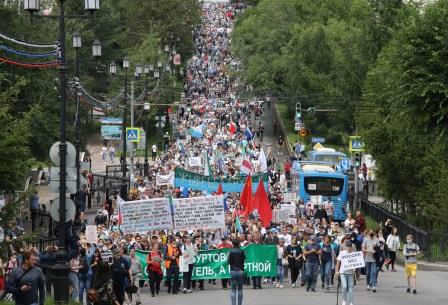 MOSCOW (RUSSIA) – As many as 2,000 people took part in a march in the far eastern Russian city of Khabarovsk on Saturday to protest against President Vladimir Putin’s handling of a local political crisis.

Residents of Khabarovsk, which lies 6,110 km east of Moscow, took to the streets for the sixth consecutive weekend to protest against the detention of popular governor Sergei Furgal.

He was detained on July 9 in connection with murder charges, which he denies. His supporters believe the arrest is politically motivated.

Protesters carried posters that read “Our choice” and “Freedom to Furgal”. 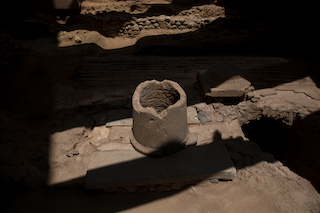 Acropolis Museum opens ancient Athens neighbourhood site below its base 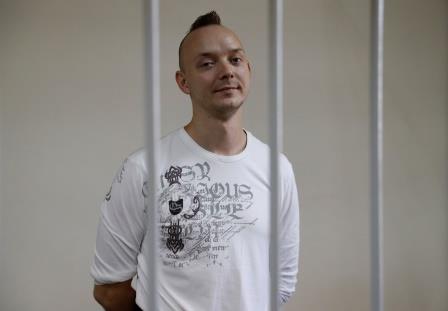 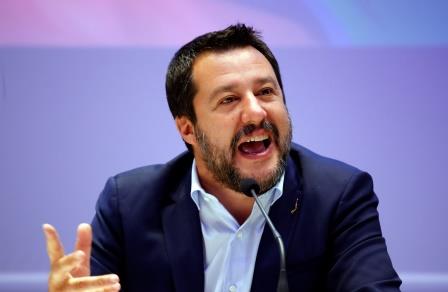