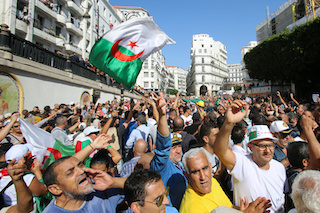 ALGIERS – Hundreds of Algerians protested in front of parliament on Sunday against proposed changes to the energy law that they say the caretaker government has no right to pass.

The draft law was agreed by the cabinet on Sunday, interim president Abdelkader Bensalah was quoted by state media as saying. It must still be approved by parliament.

Protesters said the law was draw up by the caretaker government to secure support of Western countries in a standoff over mass protests that have rocked Algeria for months. The government did not immediately comment.

“The draft will allow us to start deep reforms in the energy sector and implement a development plan for Sonatrach,” Bensalah said, referring to Algeria’s national energy company.

The law is aimed at attracting foreign investors to help Algeria strengthen its energy output and improve revenues using their superior technology, but would maintain a 49% limit on foreign ownership if passed into law by parliament.

“The current tax system does not allow Sonatrach to make new discoveries,” Mustapha Hanifi, the hydrocarbons director at the energy ministry, said at a conference on Sunday.

“We need to discover more oil and gas to ensure the country’s energy security and its revenues,” he added.

Algeria’s economy and state revenues are highly dependent on the energy sector, and foreign currency reserves have more than halved since oil prices began to drop in 2014.

The weekly mass protests since February have toppled veteran leader Abdelaziz Bouteflika and forced the authorities to detain many senior officials on corruption charges.

The army, which has emerged as the strongest power in Algeria since Bouteflika stepped down in April, hopes a presidential election panned for Dec. 12 will help quell the protests.

But demonstrators have said the vote cannot be free or fair if the military and senior officials tied to Bouteflika retain political power. 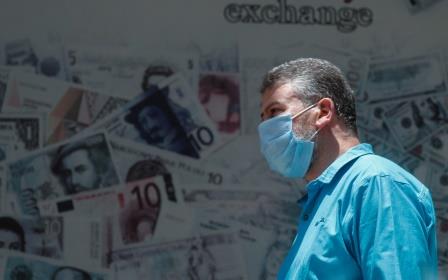 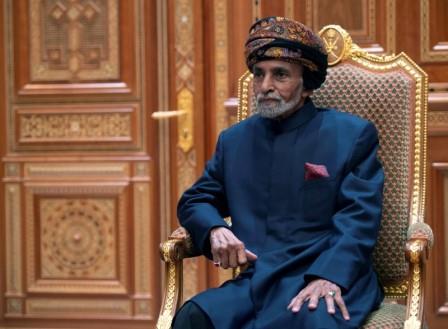 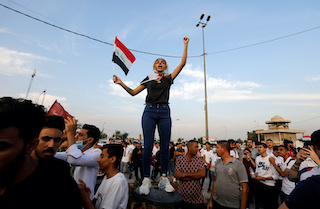