Huawei to introduce Harmony OS on smartphones next year

Huawei to introduce Harmony OS on smartphones next year 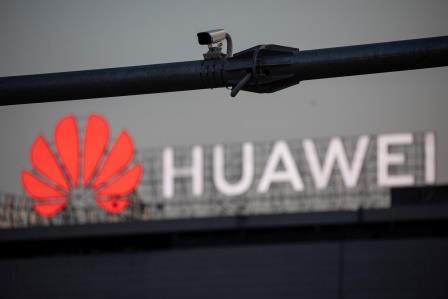 SHENZHEN (CHINA) – Huawei Technologies is aiming to introduce its Harmony operating system, which is seen as the best from the company to take the place of Google’s Android mobile operating system, on smartphones next year, according to the head of its consumer business group on Thursday.

Richard Yu was talking at at the company’s annual developers conference in the southern Chinese city of Dongguan. He added that the company had a 2.0 version of the system that was first introduced last year. It had then planned to make available to the developers its beta version for smartphones in December.

The addition of Huawei to the US entity list in May last year pushed Google from not providing technical support for new Huawei phone models using Android, and from Google Mobile Services (GMS).

Huawei has conceptualised Harmony as an multi-device platform across watches, laptops and mobiles, rather than being an exact copy to Google’s Android mobile operating system.

In August the US imposed more restrictions on Huawei by preventing it from obtaining semiconductors without a special license, which included chips made by foreign firms, often developed with US software or technology.

Analysts said the restrictions become a stumbling block to Huawei being tagged as the world’s largest smartphone maker, which it gained this year. Its smartphone business poses the risk of disappearing entirely if it could not source chipsets.

Yu has not commented on the same. 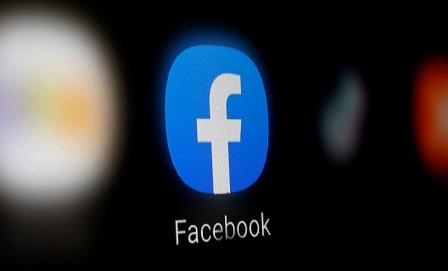 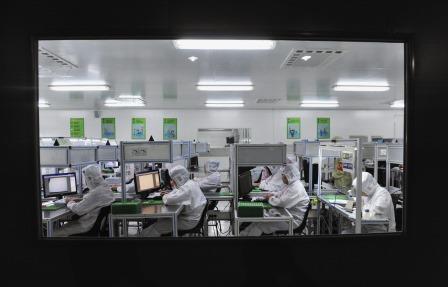 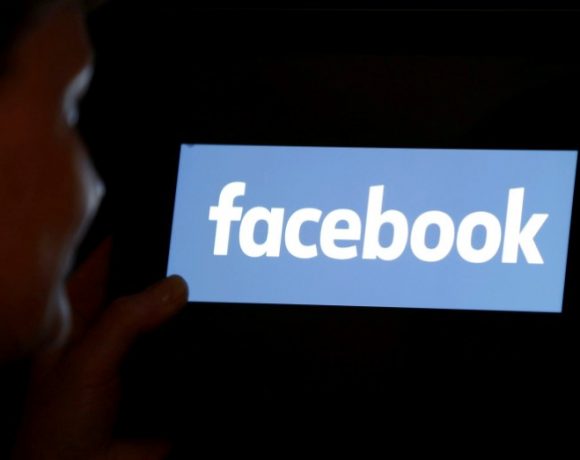