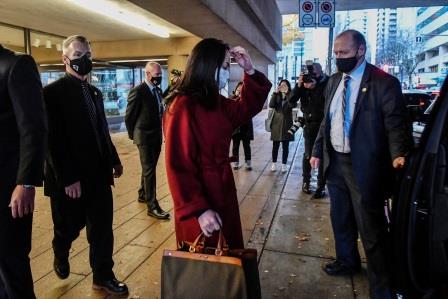 VANCOUVER (CANADA) – In the case seeking the extradition of Huawei CFO to the US, a court in Canada will hear more police witnesses on Friday.

Examination of Canada Border Service Agency (CBSA) superintendent Sowmith Katragadda by the defence team will be completed and prosecutors might question Royal Canadian Mounted Police (RCMP) constable Gurvinder Dhaliwal. The duo was involved in the probe and arrest of Meng Wanzhou at Vancouver International Airport two years ago.

The 48-year-old was held on charges of bank fraud in the US, where she is accused of misrepresenting Huawei Technologies Co Ltd’s dealings with Iran, putting one of its lenders, HSBC, at risk of violating US trade embargo.

Meng has denied all allegations levelled against her and lodged a lawsuit seeking quashing of the request for extradition.

Testimony so far has been centred on her questioning by CBSA officers and her arrest by RCMP.

Meng’s lawyers have tried to prove abuses of process during this period and based on that her extradition bid should be thwarted. Prosecutors argue that her investigation and arrest were as per normal procedures. 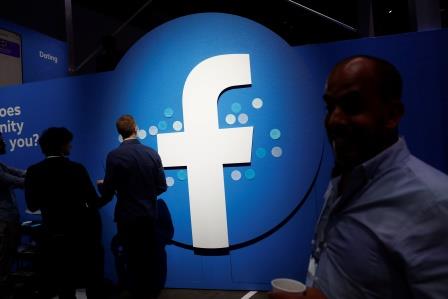 U.S. will announce findings from probe of France’s tech tax on Monday 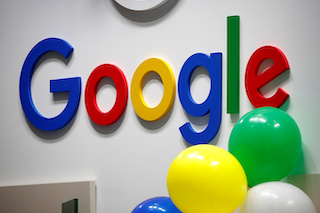 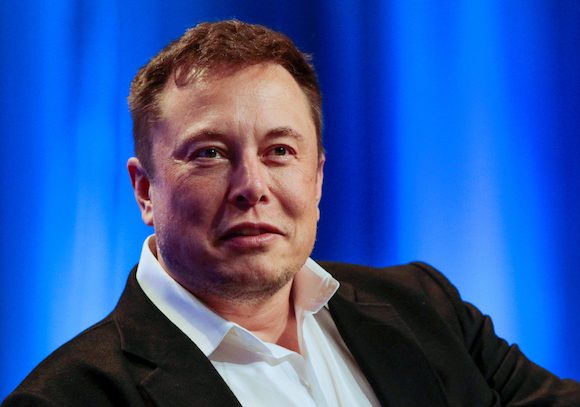