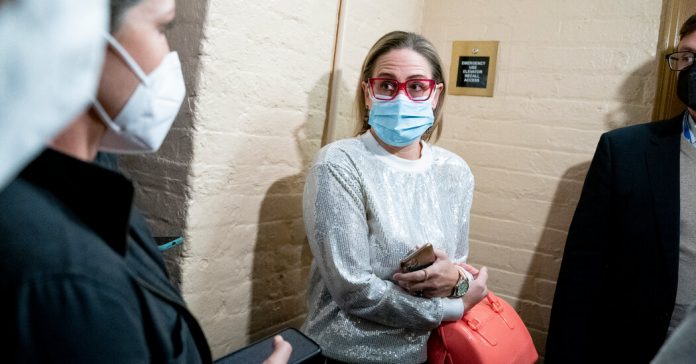 WASHINGTON — Senate Democrats plan to tax the richest of the rich, hoping to extract hundreds of billions of dollars from the mountains of wealth that billionaires sit on to help pay for their social safety net and climate change policies.

The billionaires tax would almost certainly face court challenges, but given the blockade on more conventional tax rate increases imposed by Senator Kyrsten Sinema of Arizona, Democrats have few other options for financing their domestic agenda.

It would for the first time tax billionaires on the unrealized gains in the value of their liquid assets, such as stocks, bonds and cash, which can grow for years as vast capital stores that can be borrowed off to live virtually income tax free.

The tax would be levied on anyone with more than $1 billion in assets or more than $100 million in income for three consecutive years — about 700 people in the United States. Initially, the legislation would impose the capital gains tax — 23.8 percent — on the gain in value of billionaires’ tradable assets, such as stocks, bonds and cash, based on the original price of those assets.

For men like the Facebook founder Mark Zuckerberg, the Amazon founder Jeff Bezos and the Tesla founder Elon Musk, that hit would be enormous, since the initial value of their horde of stocks was zero. They would have five years to pay that sum.

After that, those billionaires would face an annual capital gains tax on the increase in value of their tradable assets over the course of the year.

Democrats say the billionaires tax could be one of the most politically popular elements of their social safety net and climate change bill, which is expected to cost at least $1.5 trillion and could be completed as soon as Wednesday.

“I think there is an absolute understanding that at a time of massive income and wealth inequality, when you have people like Jeff Bezos, in a given year, not paying a nickel in federal income taxes, that these guys are going to have to start paying their fair share,” said Senator Bernie Sanders, the Vermont independent.

But implementation could be tricky. Billionaires have avoided taxation by paying themselves very low salaries while amassing fortunes in stocks and other assets. They then borrow off those assets to finance their lifestyles, rather than selling the assets and paying capital gains taxes.

Such tax avoidance could be adapted to the new system, for instance by shifting wealth from tradable assets like stocks to less liquid ones like real estate or companies. Such non-tradable assets would not be taxed yearly, but to discourage a flight of capital from stocks and bonds, Democrats’ tax proposal would impose a new interest charge on them, which would be paid when those assets were sold, on top of the existing capital gains tax.

The interest charge would be equal to the federal short-term interest rate plus one percentage point — currently, a total of 1.22 percent — and it would be levied on the gain in value of the asset accrued over a year.

The proposal would ease billionaires into the new system, with the initial five years to pay the first bill. They could also deem up to $1 billion of tradable stock in a single corporation to be a non-tradable asset, to ensure that founders of a company could maintain their controlling shares.

But the proposal also includes a number of provisions to ensure billionaires could not avoid paying the new taxes by squirreling away assets in pass-through companies such as partnerships, hiding them in trusts or giving them to family members.

For instance, any gift or bequest that did not go to a spouse or charity would be considered a taxable event, subject to capital gains taxation.

The plan faces resistance from some Democrats who worry that it may not be feasible and could be vulnerable to legal and constitutional challenges. The Constitution gives Congress broad powers to impose taxes, but says “direct taxes” — a term without clear definition — should be apportioned among the states so that each state’s residents pay a share equal to the share of the state’s population.

The 16th Amendment clarified that income taxes do not have to be apportioned, and proponents of the billionaires tax have been careful to portray it as a tax on income, not wealth. 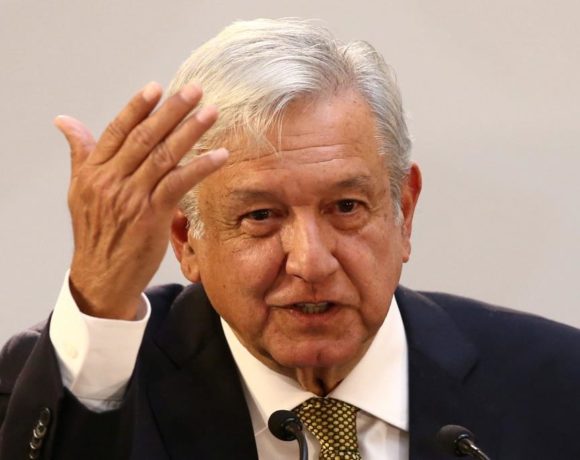 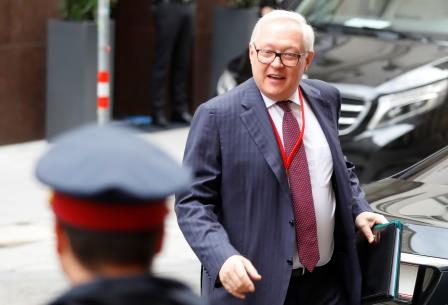 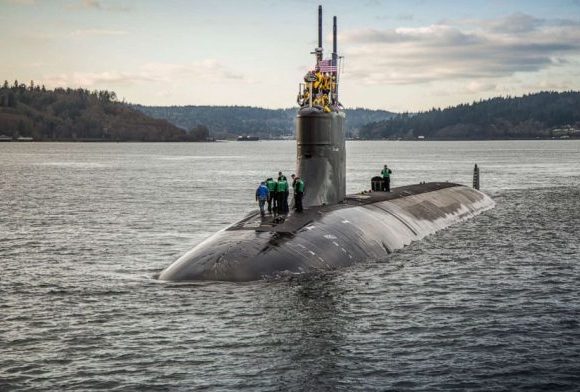