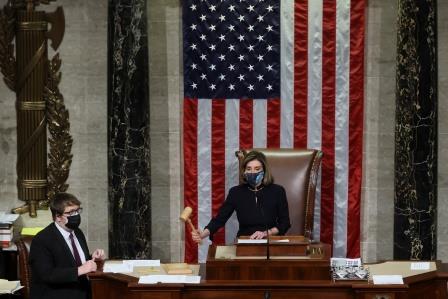 WASHINGTON (US) – With 10 fellow Republicans joining hands with the Democrats in the House of Representatives to charge President Donald Trump with inciting violence at the US Capitol, Trump became the first president in the history of the United States to be impeached twice.

In the House controlled by the Democrats, the vote was 232-197. But it appears that the quick impeachment is unlikely to lead to Trump’s ouster before his tenure ends and Democratic President-elect Joe Biden assumes office on Jan. 20.

Mitch McConnell, the Senate’s Republican majority leader, dismissed Democratic demands for a quick impeachment trial, adding that there was no way it would be over before the incumbent leaves office. Even if he leaves the White House, a Senate conviction could lead to a vote on banning Trump from contesting once again.

The president-elect made it clear that it was important a Senate impeachment trial during the early days of his tenure should not delay work on his legislative priorities, including Cabinet confirmations. He exhorted Senate leaders to find a way to do both at the same time.

The House passed a single article of impeachment, which is a formal charge, blaming Trump for inciting the insurrection. It focussed on a fiery speech he gave a week earlier to thousands of supporters before Trump supporters rampaged through the Capitol.

His supporters disrupted the formal certification of Biden’s win and sent lawmakers into hiding, leaving five people dead, including a police officer.

In a video statement, which was released after the House’s action on Wednesday, the president did not make a mention of the impeachment vote and did not assume responsibility for his speech to supporters.

“The president of the United States incited this insurrection, this armed rebellion against our common country,” House Speaker and Democrat Nancy Pelosi said on the House floor before the vote. “He must go. He is a clear and present danger to the nation that we all love.”

Later, Pelosi inked the article of impeachment before it is sent to the Senate, saying she did it “sadly, with a heart broken over what this means to our country.”

No president has ever been removed from office via impeachment. Three of them – Trump in 2019, Bill Clinton in 1998 and Andrew Johnson in 1868 – were impeached by the House but acquitted by the Senate.

Congressman and Democrat Joaquin Castro called the president “the most dangerous man to ever occupy the Oval Office.” Congresswoman Maxine Waters blamed Trump for seeking civil war and another Democrat Jim McGovern said the president “instigated an attempted coup.”

Some Republican members said the impeachment drive was a rush to judgment overlooking the customary deliberative process and exhorted Democrats to abandon it for the sake of national unity and reconciliation.

“Impeaching the president in such a short time frame would be a mistake,” said top Republican in the House Kevin McCarthy. “That doesn’t mean the president is free from fault. The president bears responsibility for Wednesday’s attack on Congress by mob rioters.”

The president’s closest allies, such as Ohio Republican Jim Jordan, accused Democrats of recklessly acting out of political interest.

“I am not choosing a side, I’m choosing truth,” Republican Jamie Herrera Beutler said while announcing her support for the impeachment, which elicited applause from Democrats. “It’s the only way to defeat fear.”

Departing from conventional procedure, Republican House leaders abstained from exhorting their members to vote against impeaching Trump, terming the vote a matter of individual conscience.

According to the US Constitution, impeachment in the House sparks a trial in the Senate. There has to be a two-thirds majority to convict and oust Trump. This means at least 17 Republicans in the 100-member chamber have to join hands with the Democrats.

According to McConnell, no trial can begin until the Senate reconvenes for its regular session next Tuesday, one day before the inauguration of Biden. The trial would go on in the Senate even after Trump leaves office. 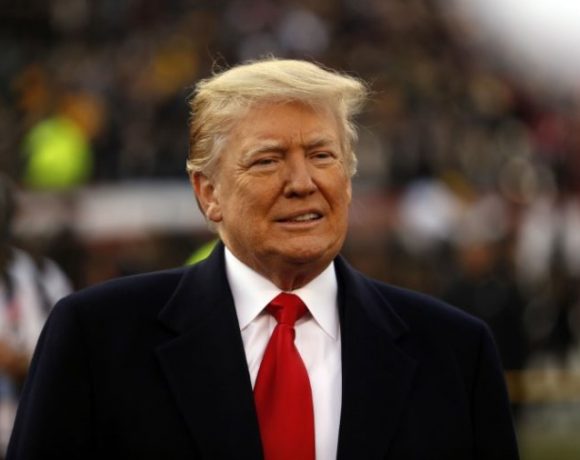 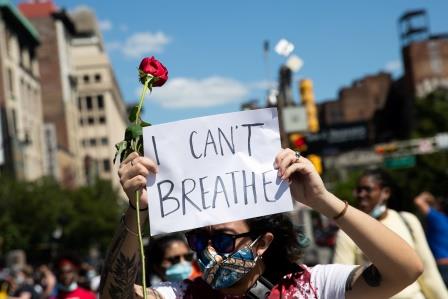 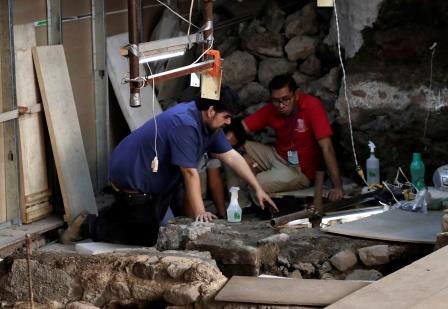