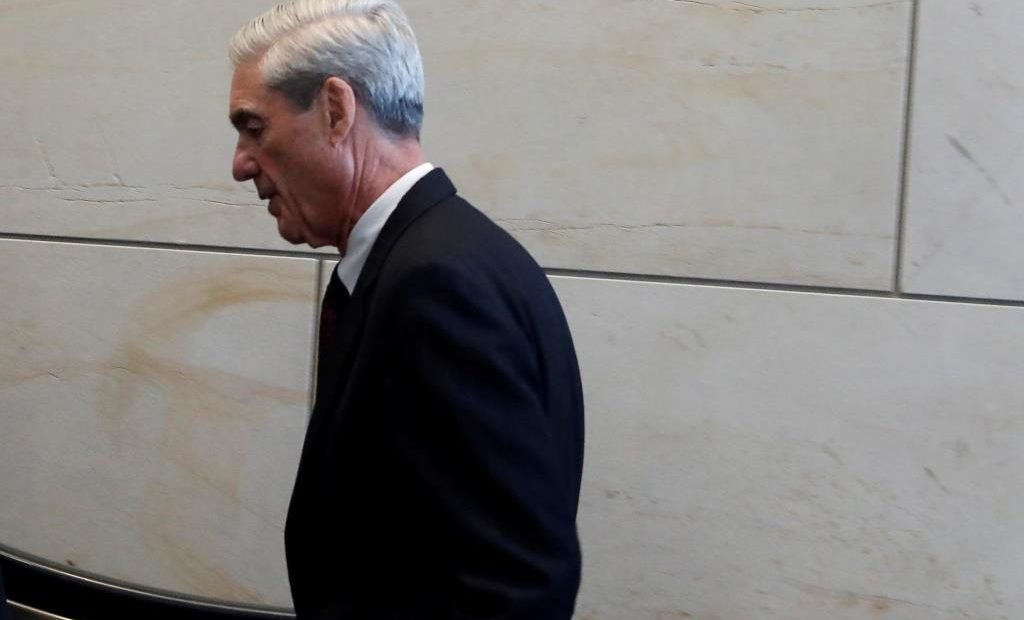 WASHINGTON (Reuters) – Democrats taking control of the U.S. House of Representatives in January plan to send Special Counsel Robert Mueller the transcripts of testimony by some of President Donald Trump’s closest associates so they can be reviewed for evidence and possible falsehoods, said three sources familiar with the matter.

The sources said the transcripts of those interviews will be among those sent to Mueller’s team, which is investigating Russia’s alleged interference in the 2016 presidential election and possible collusion by Trump’s campaign team.

Trump’s former personal lawyer, Michael Cohen, last week pleaded guilty to lying to two congressional committees about a proposed Trump Organization skyscraper in Moscow, including efforts to push ahead with the project even as Trump was running for president.

That guilty plea triggered speculation that Democrats would push again to have the testimony of other Trump associates reviewed.

At a House Intelligence Committee meeting in late September, Republicans rejected a proposal by Democrats that the full transcripts of interviews conducted by the committee during its own probe into allegations of Russian election interference be sent to Mueller and his team.

Republicans did vote at that meeting to send 53 transcripts to the Director of National Intelligence for declassification and eventual release.

So far, the committee has only made public the transcripts of interviews with three witnesses: former Trump campaign adviser Carter Page, private military contractor Erik Prince, and Glenn Simpson, the founder of a research firm which hired a former British spy to produce a controversial dossier on alleged links between Trump and Russia.

A spokesman for the committee’s incoming Democratic chairman, Representative Adam Schiff, said sending the transcripts to Mueller would not constitute a recommendation that criminal charges be brought, although that has also not been ruled out.

“We do not foreclose the possibility of making a referral, but all we have decided is to provide the Special Counsel with the transcripts so that his team can evaluate them for evidence as well as potential perjury,” said the spokesman, Patrick Boland.

In public statements, Schiff has singled out Roger Stone, who was an informal Trump campaign adviser, as someone who may have tried to mislead the committee.

Two sources told Reuters that they expect Mueller’s office to examine the transcripts of the testimony from Stone as well as key Trump associates including Kushner and Donald Jr for possible falsehoods.

Lawyers for Kushner, Trump Jr, Hicks and Graff declined to comment. Lawyers for Lewandowski and Schiller did not respond to requests for comment.

Committee sources said that in his closed-door testimony, Stone denied engaging in communications with WikiLeaks founder Julian Assange or his WikiLeaks website, which in the weeks before the 2016 election published hundreds of emails hacked from Democratic presidential candidate Hillary Clinton’s campaign chair John Podesta.

Private Twitter messages seen by Reuters showed that Stone did have limited pre-election communications with both WikiLeaks and Guccifer 2.0, a hacker who made public Democratic Party documents during the summer of 2016 and whom U.S. intelligence agencies say was a cover name used by Russian military intelligence.

Attorney Grant Smith, who said he was present during his client Stone’s House committee testimony, said the private Twitter messages with WikiLeaks were disclosed to the panel during Stone’s testimony.

Stone has denied that he ever had advance or insider access to any hacked Democratic Party or Clinton campaign materials released by either website. 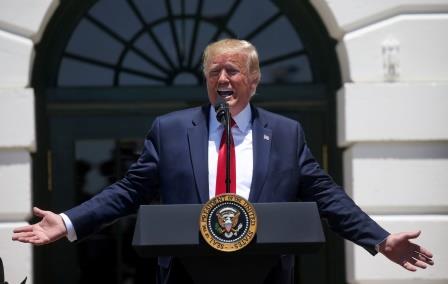 ‘Guatemala has not been good’ – Trump threatens tariffs, fees on migrant cash 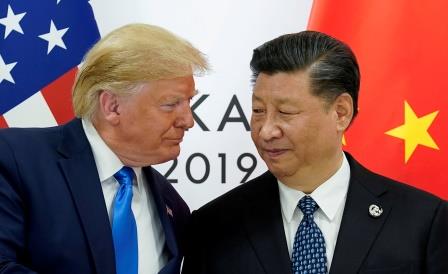 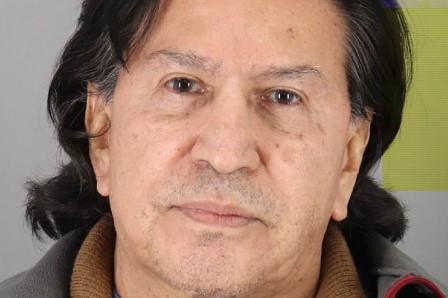 U.S. judge orders release of Peru ex-president on bail due to coronavirus outbreak