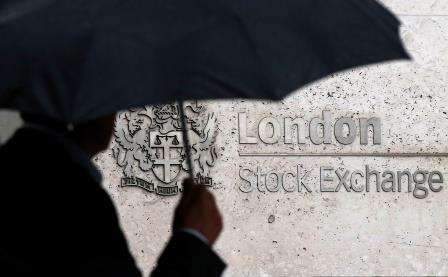 With high investors hope that central bank will keep interest rates at record lows, the british shares rose despite a recent rise in inflation. The heavyweight energy shares too tracked a jump in oil prices.

The benchmark FTSE 100 index climbed 0.2%, with Melrose being the top gainer on its plans to return about 730 million pounds ($1.01 billion) in cash to its shareholders.

The energy index was among the top gainers, rising 2.03%.

British public borrowing fell in May from sky-high levels of a year earlier when the government was ramping up a huge spending response to the coronavirus crisis, and there are signs that the recent recovery in the economy was boosting tax revenues.

GlaxoSmithKline fell 0.5% ahead of plans to boost the spending power of its research-focused pharmaceuticals business at an investor day on Wednesday, as analysts call on the British drugmaker to boost drug development prospects with takeovers or alliances. 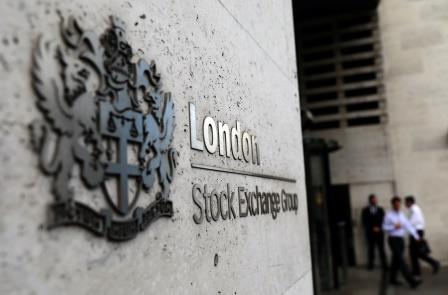 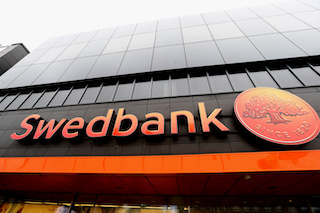 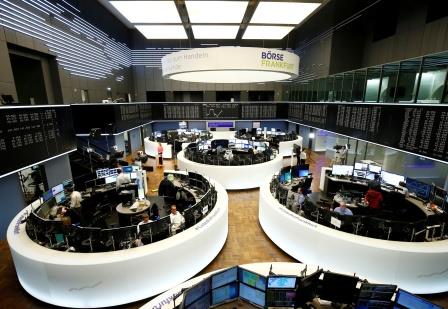