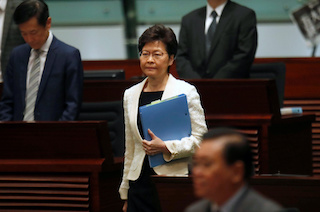 HONG KONG – Hong Kong leader Carrie Lam took to the airwaves on Saturday to back the use of force by police ahead of a major anti-government march planned this weekend in the Chinese-ruled city, which has been battered by months of violent protests.

Following a week of relative calm, Sunday’s march will test the strength of the pro-democracy movement. Campaigners vowed it would go ahead despite police ruling the rally illegal.

In the past, thousands of people have defied police and staged mass rallies without permission, often peaceful at the start but becoming violent at night.

The trigger for unrest in Hong Kong had been a now-withdrawn proposal to allow extradition to mainland China, as well as Taiwan and Macau. The case of a Hong Kong man accused of murdering his girlfriend in Taiwan before fleeing back to the city was held up as an example of why it was needed.

Late on Friday the man, Chan Tong-kai, who is jailed in Hong Kong for money laundering, wrote to Lam saying he would “surrender himself to Taiwan” over his alleged involvement in the case upon his release, which could be as soon as next week.

Lam said in an interview on Saturday with broadcaster RTHK that it was a relief as it could bring an end to the case.

She also said that police had used appropriate force in handling the protests, and were responding to protesters’ violence, amid criticism of heavy-handed tactics.

More than 2,600 people have been arrested since the protests escalated in June.

Protesters’ demands have, since then, swelled far beyond opposing the extradition bill, to take in broader concerns that Beijing is eroding freedoms granted when Britain handed the city back to China in 1997.

China denies the accusation and has blamed foreign nations such as the United States and Britain for inciting the unrest.

The crisis in the Chinese-ruled city is the worst since the handover and poses the biggest popular challenge to China’s President Xi Jinping since he took power.

Police have refused permission for Sunday’s march citing risks of violence and vandalism, which has increased in recent weeks as protesters dressed in black ninja-like outfits have torched metro stations and Chinese banks and shops.

Demonstrations on Friday were calm, with protesters forming a human chain along the city’s metro network and many donning cartoon character masks in defiance of a ban on covering faces at public rallies.

Lam this week outright rejected two of the protesters’ five core demands: universal suffrage and amnesty for those charged during the demonstrations, saying the latter would be illegal and the former was beyond her power.

Instead she has sought to quell the crisis with plans to improve housing supply and ease cost-of-living pressures.

The atmosphere in the city remains tense.

Prominent rights activist Jimmy Sham was brutally beaten by four men wielding hammers and knives during the week, a move pro-democracy lawmakers said was meant to intimidate protesters and incite violence ahead of Sunday’s planned march.

The Hong Kong Monetary Authority, the city’s de-facto central bank, said on Saturday that some cash machines will be out of service temporarily, owing to vandalism or to safety considerations. 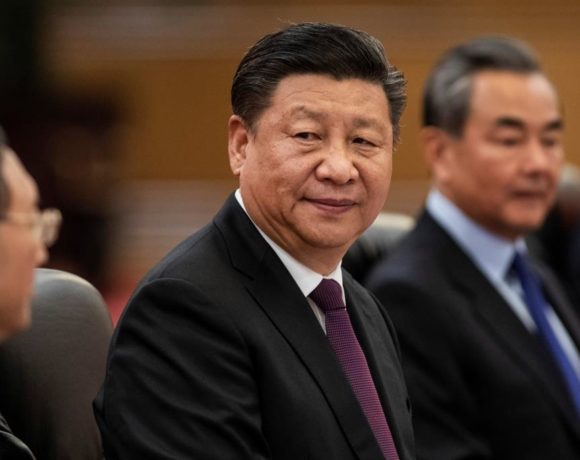 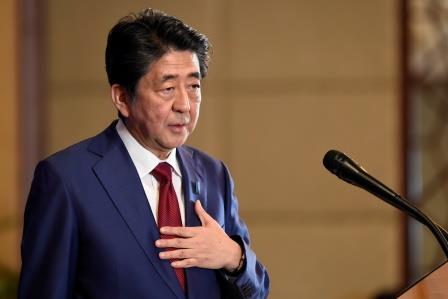 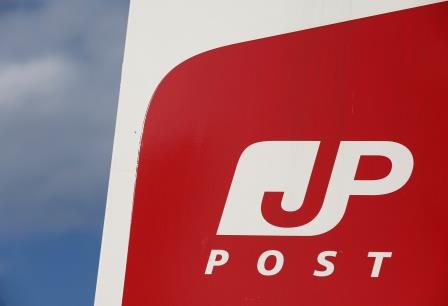