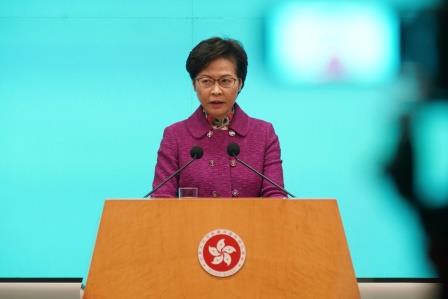 HONG KONG -Hong Kong’s government may cut ties with one of the city’s key legal profession associations if it gets involved in politics, leader Carrie Lam said on Tuesday in her latest warning to civil society groups.

Lam’s comments come before an August 24 election for five seats on the council of Hong Kong’s Law Society, the professional association and regulator for the city’s 12,000 solicitors.

Lam said in April the government could intervene if necessary in the Bar Association for barristers, whose chairman Paul Harris has been labelled an “anti-China” politician by top Beijing officials after he criticised jail terms handed to some pro-democracy politicians.

Although the Law Society is seen as more conservative than the Bar Association, debates in its recent elections have focused on a more liberal agenda. This year, four of the candidates are considered outspoken, raising fears among some government officials of a political agenda.

“If the Law Society’s professionalism is trumped by politics, the government will consider cutting ties with it,” Lam told reporters at her regular weekly news conference.

“We are in constant communication with relevant governmental departments, expressing opinion to improve the practice environment and regularly responds, from the legal perspective, to consultations on different issues,” Law Society President Melissa Pang said.

The Bar Association did not immediately respond to a request for comment. It has said it is not a political organisation.

On Saturday, China’s People Daily, the official newspaper of the ruling Communist Party, called on the Law Society not to become a “politicised group” and show it was different than the Bar Association, which it described as a “running rat.”

“While there may be some different political views on the Council, even if the four of us all win, the balance will be held by those who are really politically neutral and will not allow the Council to be outspoken in a way that would cause concern to the government,” candidate Jonathan Ross said.

Civil Human Rights Front, the pro-democracy group that organises Hong Kong’s annual July 1 rally and galvanized millions to take part in street protests in 2019, said on Saturday it had disbanded.

The Professional Teachers’ Union, which had around 95,000 members, said last Tuesday it would disband after criticism by Chinese state media and Hong Kong authorities.

The democracy movement in the city has crumbled in the past year, with the most prominent activists and politicians in prison or in self-exile and popular anti-government tabloid Apple Daily forced to close amid a national security probe.

Lam also said on Tuesday she did not have an explicit timetable for the implementation in Hong Kong of a mainland Chinese law that retaliates against foreign sanctions. 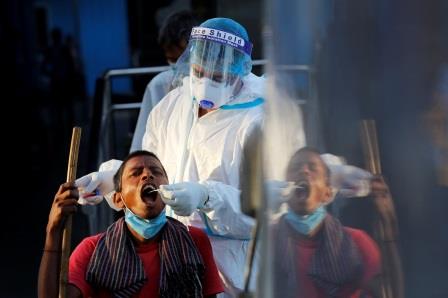 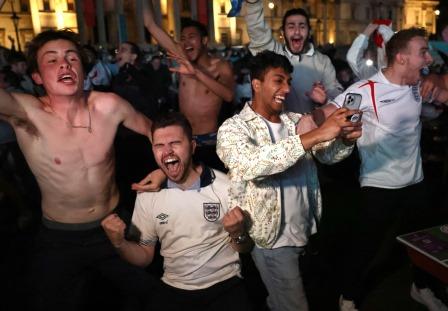 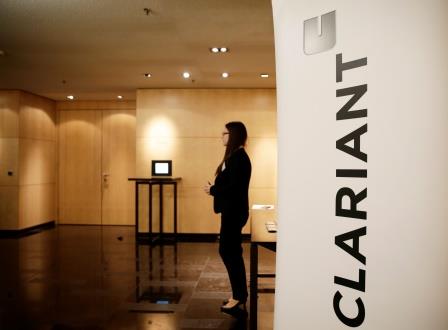