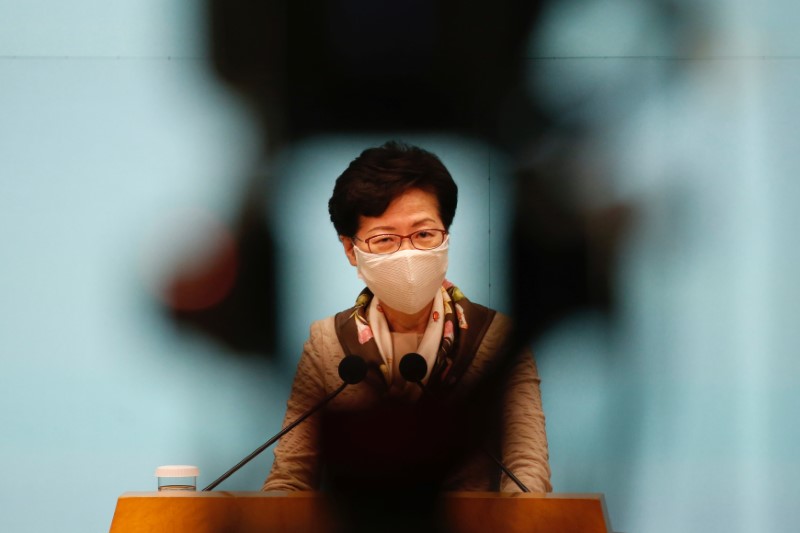 In her first public appearance after Washington said it will remove Hong Kong’s preferential treatment in U.S. law in response to Beijing’s proposal, Lam warned countries threatening actions against the city they may hurt their own interests.

“In the U.S., we see how the riots were being handled by the local governments, compared to the stance they adopted when almost the same riots happened in Hong Kong last year.”

The laws could also see Chinese intelligence agencies set up shop in the global financial hub.

U.S. President Donald Trump, saying Hong Kong was no longer sufficiently autonomous from Beijing as promised at the time of the 1997 handover of the territory by Britain, said Hong Kong will no longer be treated differently from mainland China in U.S. law.

Hong Kong and Beijing authorities have repeatedly insisted rights and freedoms will be preserved, remarks echoed by Lam on Tuesday. She said “public concerns” about the legislation were understandable as a draft was yet to be finalised.

In Washington, police fired tear gas and rubber bullets to disperse peaceful demonstrators near the White House on Monday as Trump vowed a massive show of force to end violent protests over the death of a black man in police custody.

Dozens of cities across the United States remain under curfews not seen since riots after the 1968 assassination of Martin Luther King Jr. Police in some places were also seen joining marches and kneeling in solidarity with the protesters.

Protesters in Hong Kong have mainly been asking for universal suffrage and an independent inquiry into how police handled the demonstrations.

Hong Kong, where protesters reject Lam’s description of the anti-government demonstrations as riots, has not enforced curfews. Police have been accused of disproportionate use of force, which officials have denied. 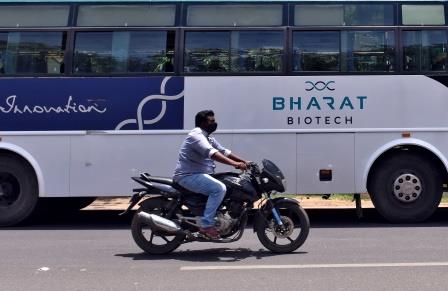 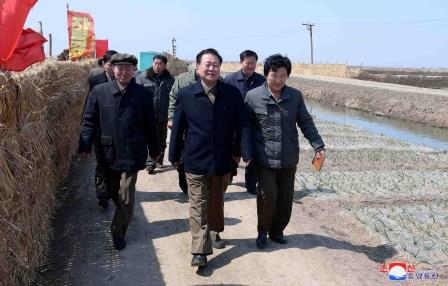 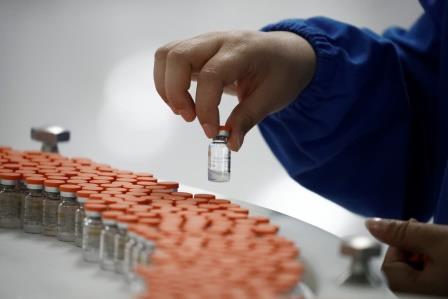