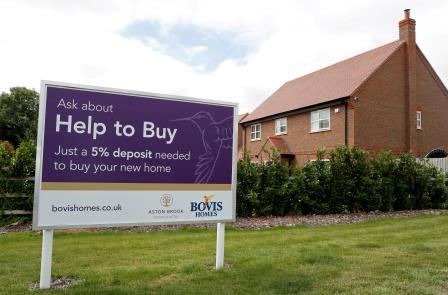 HONG KONG – Property agents in Britain said that Hong Kongers are buying more houses and apartment in the country in order to give them on lease for income. This trend coincides with what many expect to be a wave of emigration from the city after China passed a draconian national security law last year.

As of August 2020, residents of Hong Kong are the seventh-largest foreign investors in central London and they have been driving up prices in popular districts outside London.

Apart from the buying spree, some Hong Kongers are pooling money to invest and this trend is expected to continue as more middle-class Hong Kong residents prefer to shift to Britain and are seeking ways to establish a source of revenue in advance.

“It’s become much more of a trend in the past six months or so,” Guy Bradshaw, head of London Residential at Sotheby’s International Realty, said. “I’ve certainly been involved in a lot more conversations and Zoom calls with people in Hong Kong and funds in Hong Kong.”

Britain is offering a new visa to Hong Kongers having British National Overseas (BNO) passports, giving them a chance to become British nationals.

A steady income from apartments and houses would be useful in applying for citizenship as those who hold a BNO have to prove they can provide financial support for themselves and dependants for at least six months.

While Hong Kongers have been actively buying homes in Britain, there has been an increasing interest in older apartment and houses as realty assets, said real estate agents.

With property prices in the financial hub being the highest in the world, Hong Kong residents have a penchant for investing in real estate.

During the heights of the anti-government protests in Hong Kong two years ago, Alan Wan, 38, the owner of 13 residential properties in Britain, started classes for potential investors in properties in and around Manchester.

As many as 1,500 candidates have benefited from his classes so far. Enrolment for the “UK Property Owner Association” programme spiked in the second half of last year following the introduction of the new law.

One of Wan’s students is Isla Kwok, 30, who relocated to Manchester in January. She utilises the rental income from a terraced house she purchased in 2019 to meet the cost of renting a smaller flat and mortgage payments.

She has also plans to re-mortage her first property to purchase a second one this year after receiving a residence permit.

“Once you’ve started your first property, it’s much easier to create more income to ease the financial pressure of living here,” Kwok said. 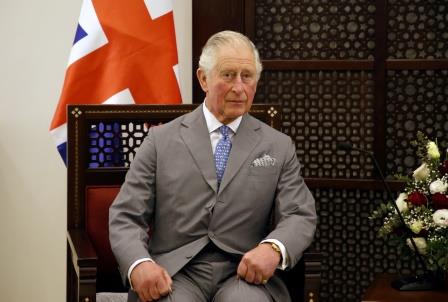 Prince Charles would like to make an official visit to Iran 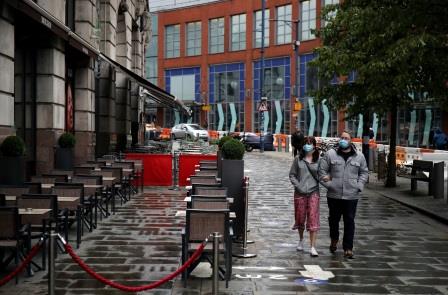 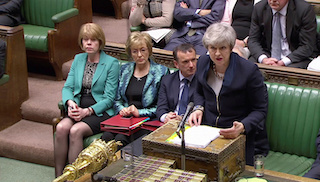