Hong Kong to allow residents of mainland to vote in election 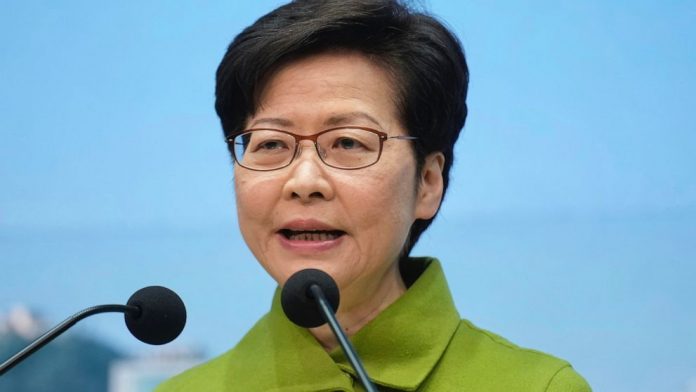 HONG KONG — Hong Kong authorities will set up polling stations at the border with mainland China to allow Hong Kongers living there to vote during upcoming legislative elections, the city’s leader said Tuesday.

During the Dec. 19 legislative elections, registered Hong Kong permanent residents living in the mainland will be able to cross the border into the city to vote at the special polling stations, Carrie Lam said.

After voting, they must return immediately and will not need to undergo coronavirus quarantines in mainland China, Lam said at a regular news conference.

“Currently, there are still people stranded on the mainland, they can’t come back to work or study, and they won’t be able to come back to Hong Kong to vote (without these measures),” she said.

Currently, those who travel from Hong Kong to mainland China must undergo at least 14 days of quarantine. Travelers from mainland China to Hong Kong can enter the city without any quarantine if they have not traveled to any high-risk areas on the mainland.

The legislative elections are the first under revamped election laws in Hong Kong aimed at ensuring that only “patriots” loyal to Beijing run the city. The number of directly elected seats has been reduced and many lawmakers will be selected by a largely pro-Beijing committee.

Hong Kongers living in the mainland are considered more likely to support pro-Beijing candidates. The measure could also boost voter turnout, which is widely expected to be lower this year following the electoral reforms.

People who wish to vote at the special polling stations must register ahead of time, Lam said.

“The whole voting process will be put in a closed loop. Voters who visit these special polling stations cannot leave the area of the polling station, they cannot go into the community,” she said.

Separately, Lam said a mainland delegation consisting of experts on COVID-19 had visited Hong Kong for four days to prepare for the possible opening of the border.

“I do look forward to a possible announcement of opening of borders in an orderly manner as soon as possible,” she said.

Hong Kong authorities have been pushing for mainland China to allow quarantine-free travel from Hong Kong to the mainland. Hong Kong has implemented strict quarantine rules for overseas travelers arriving in the territory as it seeks to prevent new outbreaks.

The city has one of the strictest quarantine policies in the world, with travelers returning from abroad having to serve up to 21 days of quarantine in government-designated hotels.

Lam urged Hong Kong residents to get vaccinated because the city has yet to reach a vaccination rate of 70% for first doses.

“I appeal to members of the public to perform their civic duties for the sake of an early resumption of normal activities,” Lam said. 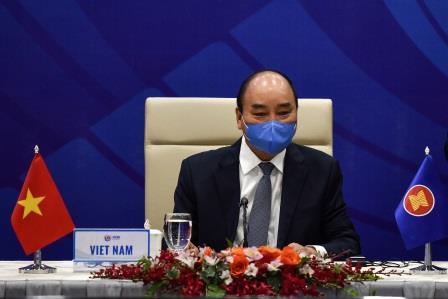 COVID-free Vietnam not ready to welcome foreign tourists yet: PM 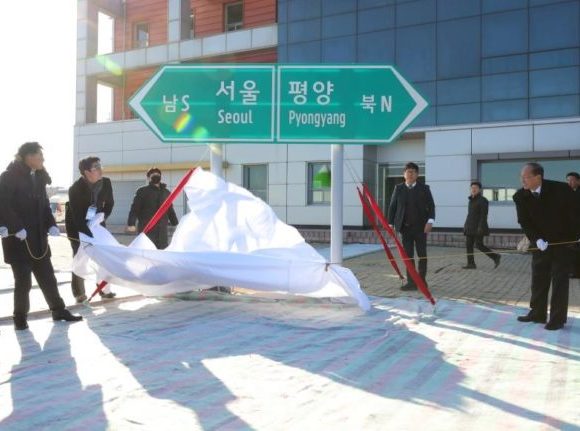 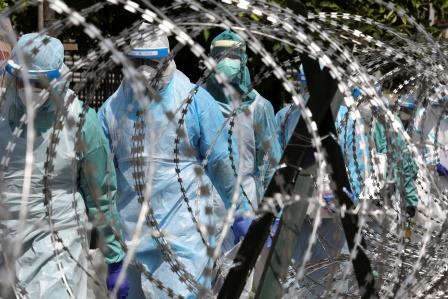