Hong Kong sets out with talks on 'anti-doxxing' privacy bill

Hong Kong sets out with talks on ‘anti-doxxing’ privacy bill 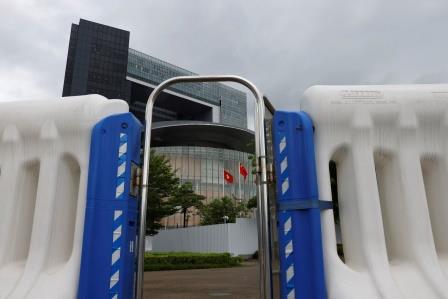 HONG KONG – Hong Kong’s legislature, which has no opposition party, begins discussions on Wednesday on privacy laws tackling “doxxing behaviour” that some technology giants fear are so broad and vague that they could hamper operations in the city.

Critics of the legislation, including human rights and tech industry groups, say the measures could be used to protect those in power and target civil society. Supporters say the legislation was long overdue to counter a problem festering since the city’s 2019 mass pro-democracy protests.

Doxxing – publicly releasing private or identifying information about an individual or organisation – came under scrutiny after details about police and judges were released online following the protests.

Some officers’ home addresses and children’s schools were exposed by anti-government protesters, leading to threats.

The government, which has pushed Hong Kong onto an increasingly authoritarian path since Beijing imposed a sweeping national security law in 2020, faces no official opposition after democratic lawmakers resigned en masse last year in protest at the disqualification of colleagues.

That means the law could be passed quickly, empowering the Office of the Privacy Commissioner for Personal Data to investigate and prosecute doxxing.

Violators include anyone who discloses an individual’s personal data without consent “with an intent to cause specified harm or being reckless” about the harm caused.

“Specified harm” includes harassment, threat, intimidation, bodily harm, psychological harm, causing the victim to be concerned about safety, and others. Violators could face fines of up to HK$1 million ($128,736) and five years in prison.

The commissioner can apply for a warrant to enter and search premises and seize materials for investigation, and can access electronic devices without a warrant. It can also issue notices to remove content or block access to that content, anywhere in the world.

Asia Internet Coalition, an advocacy group that includes Google, Facebook and Twitter, warned in a June 25 letter to the commissioner that tech companies could stop offering their services in Hong Kong if authorities went ahead with the changes.

The coalition said the measures were “not aligned with global norms and trends,” and that any legislation that could curb freedom of speech “must be built upon principles of necessity and proportionality.”

“The government’s interpretation of doxxing is not necessarily the same as that of technology companies,” an executive at one of the tech companies told Reuters on condition of anonymity because of the sensitivity of the matter.

Privacy Commissioner Ada Chung has said she had met representatives of the coalition this month. They had “clarified” that they remained committed to Hong Kong and doxxing was a matter of serious concern, she said.

Representatives from Facebook and Twitter referred Reuters to the Asia Internet Coalition letter, and said their companies had nothing to add for now. Google did not immediately respond to requests for comment.

The government has said that doxxing acts “weaponise personal data, and have caused great harm in the society in recent years.”

City leader Carrie Lam has said she was confident officials would be able to “allay concerns” raised by online platforms.

Between June 2019 and April 2021, the commissioner received more than 5,700 doxxing-related complaints, the government said. Police arrested 17 people on suspicion of doxxing during the period, two of whom have been convicted, it said. 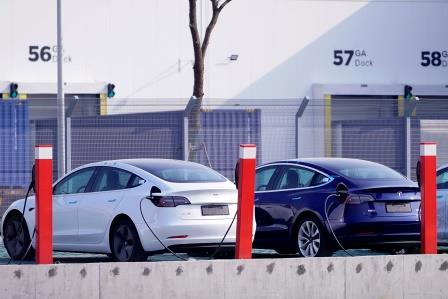 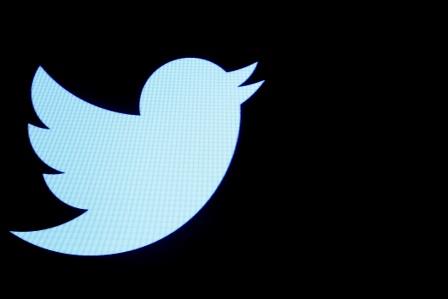 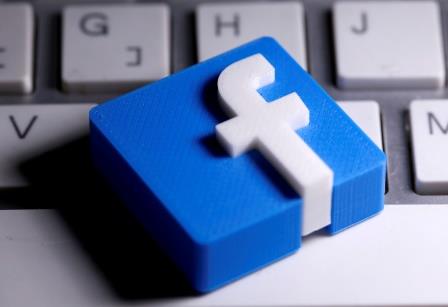