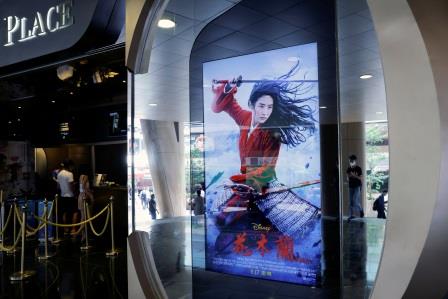 HONG KONG – Walt Disney’s remade version of “Mulan” got a cold reception in Hong Kong on Thursday where pro-democracy activists have called for boycotting the movie.

The movie is based on a Chinese folktale and it raised the hackles of pro-democracy activists in the city because its lead actress extended support for Hong Kong police during protests last year. Another reason is the fact that the movie was partly shot in Xinjiang region in mainland China where human rights violation of Uighur Muslims are reported.

“I will not watch Mulan because of its cast and filming location,” said Cherry Lee, 24, as she walked past Mong Kok Broadway Theatre where the movie is being screened.

Pro-democracy activist Joshua Wong and internet users in Taiwan and Thailand are promoting hashtags such as “#BoycottMulan” and “#BanMulan” on Twitter after it was launched this month on Disney’s streaming platform.

Most movie halls in the financial hub screened the movie on Thursday morning.

Mong Kok Broadway Theatre located in a popular protest area sold only one third of the tickets for the debut show.

At Festival Grand Cinema, Christopher Nolan’s ‘Tenet’ witnessed the sale of more tickets than the controversial movie on Thursday. 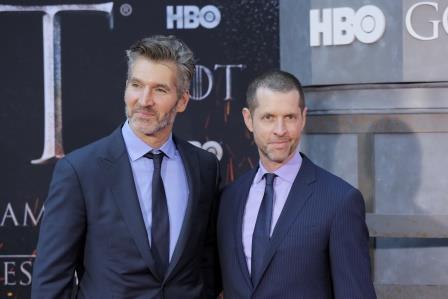 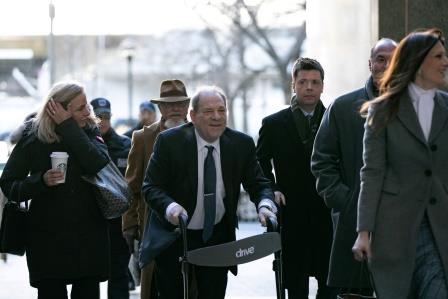 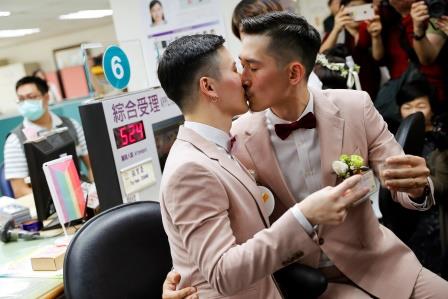 From parades to punishments: 10 headline LGBT+ stories in 2019