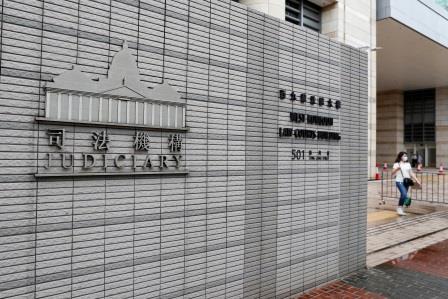 HONG KONG – A Hong Kong man who rode his motorcycle into police with the sign saying “Liberate Hong Kong, revolution of our times” during a protest this week has become the first person to be booked under the new security law. He has been charged with inciting separatism and terrorism.

According to police, the 23-year-old rammed his motorcycle into several officers at an unauthorised protest on Wednesday injuring some of them.

A video that surfaced on social media showed the man knocking down several police officers in a narrow street before falling off the vehicle and getting arrested.

He was charged less than 24 hours after the city authorities said the slogan “Liberate Hong Kong, revolution of our times” denotes separatism or subversion under the new legislation.

The controversial slogan often appears on placards at most rallies, is printed on clothes and accessories and scribbled on walls across the financial hub.

The new security law punishes crimes of secession, subversion, terrorism and collusion with foreign forces with up to life imprisonment. Critics said it was aimed at rooting out dissent and ending the campaign for greater democracy in the city. 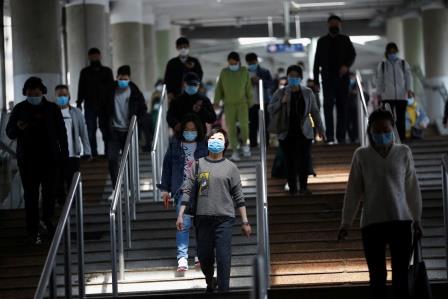 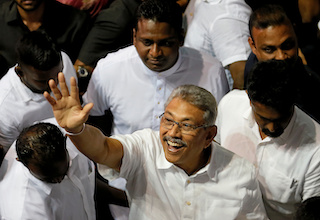 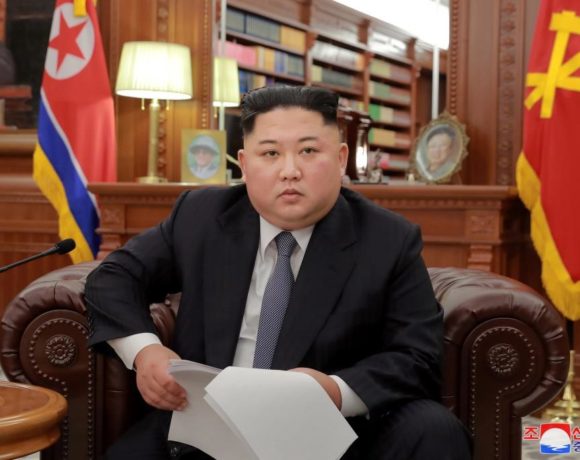