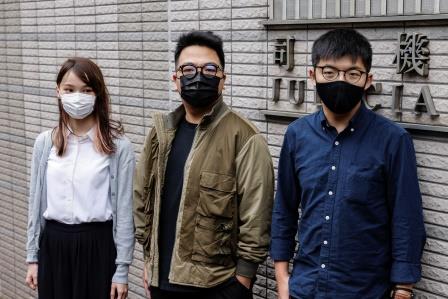 Wong rose to fame when he was 17 years old and became the face of the 2014 student-led Umbrella Movement democracy protests, facing a maximum three-year jail term. The sentence will be delivered by Dec 2 at 2.30 p.m. (1830 GMT)

Wong shouted, before being taken by the staff, “Everyone hang in there! Add oil” in the courtroom, using a popular Cantonese expression of encouragement often used during protests.

His long-time activist colleagues Agnes Chow and Ivan Lam, who also pleaded guilty for similar charges, were remanded in custody at the same trial.

“Perhaps the authorities wish me to stay in prison one term after another,” Wong said in a statement before entering the courtroom.

“But I am persuaded that, neither prison bars, nor election bans, nor any other arbitrary powers would stop us from activism. What we are doing now is to explain the value of freedom to the world.”

Despite not being a leading figure in last year’s pro-democracy and anti-China protests, his continued activism has invited the anger of Beijing, which sees him as a “black hand” of foreign forces.

Wong’s and other activists’ arrests recurrently have drawn criticism from Western governments who say China is going back on its word to allow Hong Kong a high degree of autonomy. 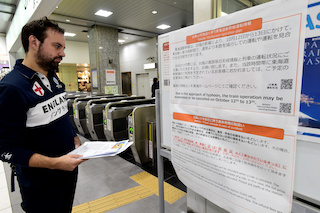 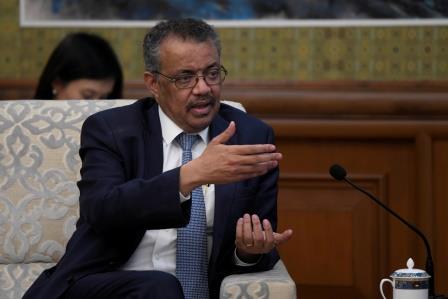 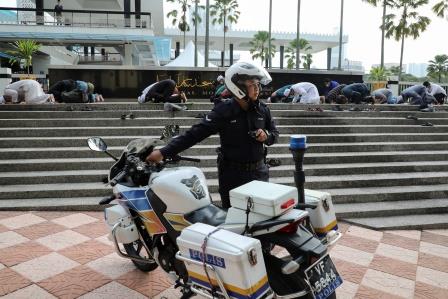